For French people looking to exercise in a public pool or cool off as the summer comes to an end, Europe’s energy crisis is hitting close to home. Faced with rising energy prices, which are hitting all aspects of daily life in France, one swimming pool operator is now in deep water and shutting down 30 pools.

This Monday, the company Vert Marine, which has 2,000 employees and operates dozens of swimming pools in France on behalf of local authorities, announced the closure of a third of the public pools the company operates, saying it could longer cope with soaring bills. The company is pointing to an astronomical increase in its energy bill, stating that it went from €15 million to €100 million, which now equals the entire annual turnover of the company.

China’s rising coal consumption threatens to worsen a worldwide shortage as power producers in Europe and the United States also turn back to solid fuel in the face of soaring gas prices.

It marks a significant turn around from the first half of the year when heavy rainfall and plentiful hydro generation enabled China to reduce coal use and rebuild depleted inventories. 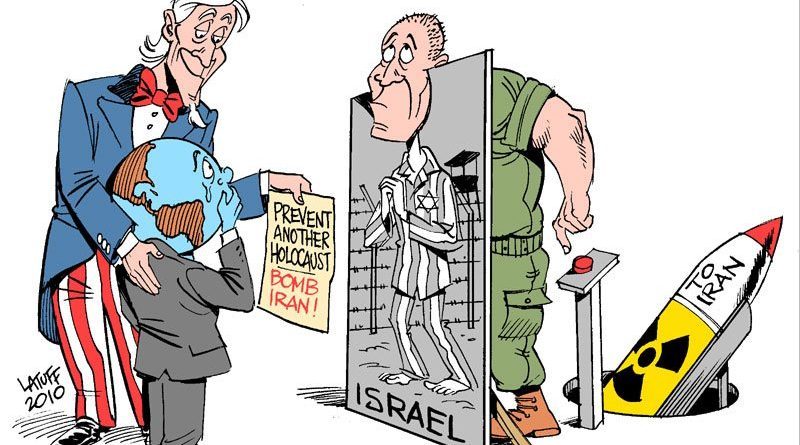 The former Deputy Foreign Minister of Israel is asked about Israel’s nuclear weapons and does not deny them, but justifies their necessity. He also makes the erroneous claim that Israel has never threatened anyone with them, apparently ignoring the Samson Option.

This is not an endorsement of Al Jazeera.

I have six questions I was hoping someone could answer:

Apparently, even the mainstream scientists are now starting to recommend against vaccinating kids as shown in this paper.

Pfizer expects record profits in 2022 due to its COVID-19 shots and antiviral medication.