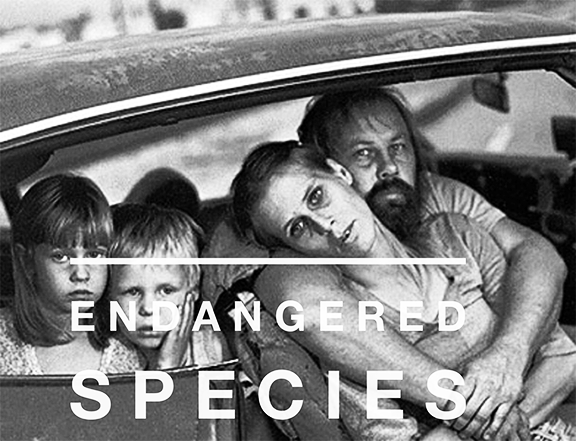 Saw this research paper on PBS news tonight.  The rising mortality rates among white middle aged people in America.  What is interesting is they are dying from diseases of despair, depression, alcoholism, drug addiction.

There has been a sense in “white America” of being besieged. Over 20 years of jobs being sent to China, Mexico and India has created a depression in middle America.

There is a reason Donald Trump got elected, he spoke to the middle, that 66% of the bell curve that is ignored by identity politics as “a basket of deplorables” as Hilary sunk her own boat with those torpedo words.  Nobody else even came close to speaking to the middle.  They were not considered because they lived in “fly over land”.

Those that look like me, and about my age and many much younger, are dying off like crazy.  I have seen it personally, and some of it I think is due to the deadly combination of anti-depressants and hand guns. I lost a very close friend in 2002, who shot himself after being on Paxil, and another close friend in 2008 who shot himself with a .45 after a being on Zoloft for a week for some anxiety issues. Vets coming home from all of our wars are given unlimited amounts of opiates by the Veterans Hospital doctors, which exempt from the rules that cover regular doctors, and when those stop working, which opiates always do… they go for heroin and street oxycontin.

The report below speaks for itself… Its not likely to make the main stream media, but we will see…