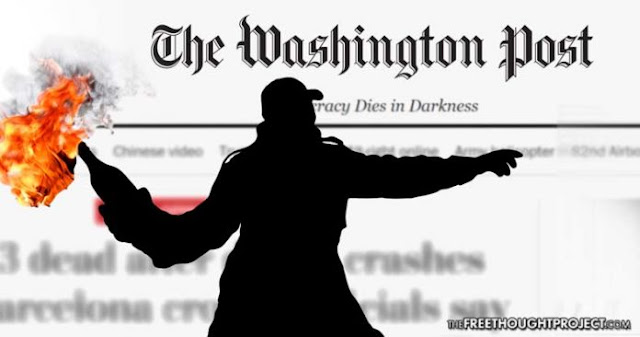 (Jay Syrmopoulos) As extremism begins to grip American society on both sides of the ideological line, it’s worth noting that the mass media has been a catalyst for the sharpening of radical divide across the United States. Not since the Civil Rights-era has there been such a distinctly divided American nation. The Washington Post is right in the middle.