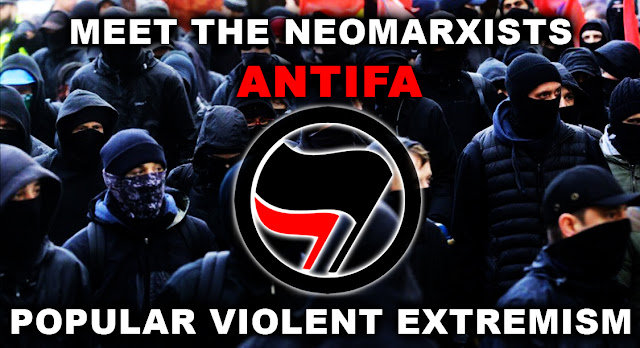 The violent radical group ANTIFA, which claims to be working for the end of fascism, is a decidedly fascist group. It advocates mass violence against anyone that doesn't support their agenda. It appears to be supported by George Soros, and is unquestionably working with the globalists to divide and conquer the people. Everywhere they go, violence, oppression, and freedom of thought suffer. Those who love truth and decry violence would do well to help the cause of stopping this insidious organization. With that in mind, consider the following video by Tree of Logic, which accurately asserts that if the police would enforce the anti-mask laws, then the anti-love, anti-free speech, and anti-harmony group ANTIFA could be stopped.
Read more »