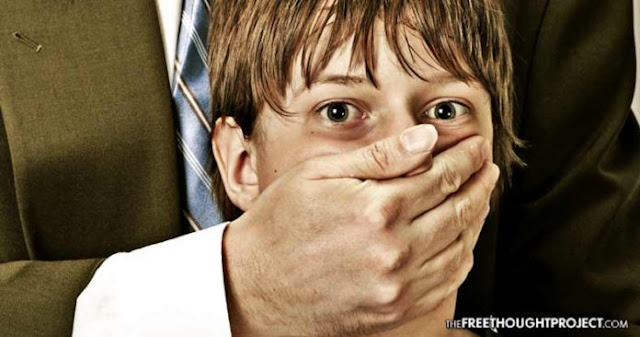 (Matt Agorist) As TFTP reported yesterday, Seattle Mayor Ed Murray has resigned after a fifth victim has come forward and alleged the mayor raped him as a child—it was his cousin. While this is certainly a massive revelation, it is important to note that Ed Murray is only one name on a long list of mayors accused of child sex-related crimes since 2016.
Read more »