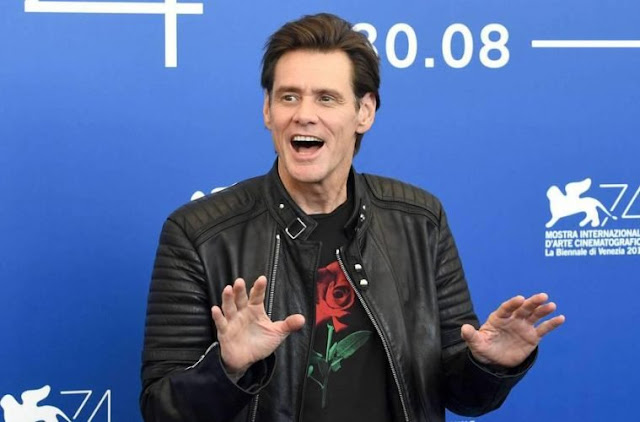 (Joe Martino) On September 10, 2017, we released an article sharing a controversial interview with Jim Carrey during New York fashion week. In the interview, Jim said a number of things that either had people thinking he was crazy, or recognizing that he was trying to share a deeper message.
Read more »