Please explain to me how the involvement of a state agency, (CA DMV) can be used as a coercive and intimidating threat to enforce criminal exploitation, otherwise called extortion?

The details submitted to UCLA and Regents Officers:

Details:
As an 80 year old, handicapped photographer, I am appalled at the abusive treatment I received at the hands of one of your agents.
Further, if this agent was a legitimate public servant, and acting under the authority of the school, I firmly believe there is culpability on the part of senior management.
Your agent violated his oath, as he acted outside of his reasonable job description and then failed to produce any credible credentials of his office when he was asked for verification of his authority.
Additionally your agent acted, with what appeared to me, with premeditation and malice aforethought (based upon his physically blocking my vehicle, and then issuing a citation he misrepresented without even the courtesy of any prior notification of exercising his intent).
The unacceptable attitude he displayed, suggests he was motivated by what I suspect was an attempt by some higher level management to encourage deliberate exploitation  (the commission of extortion) of unsuspecting visitors to the campus.
This incident occurred while I was actively photographing some marvelous and to me, very rare trees, ostensively planted and maintained at great taxpayer expense, to enhance the area for the enjoyment of visitors and patrons of the campus.
And to set the record straight, I was NOT parked but due to the limitations of my physical mobility, my vehicle (identified and recognized as disabled) was temporarily positioned in a manor to accommodate the proper photographic orientation I deemed necessary, under the conditions. 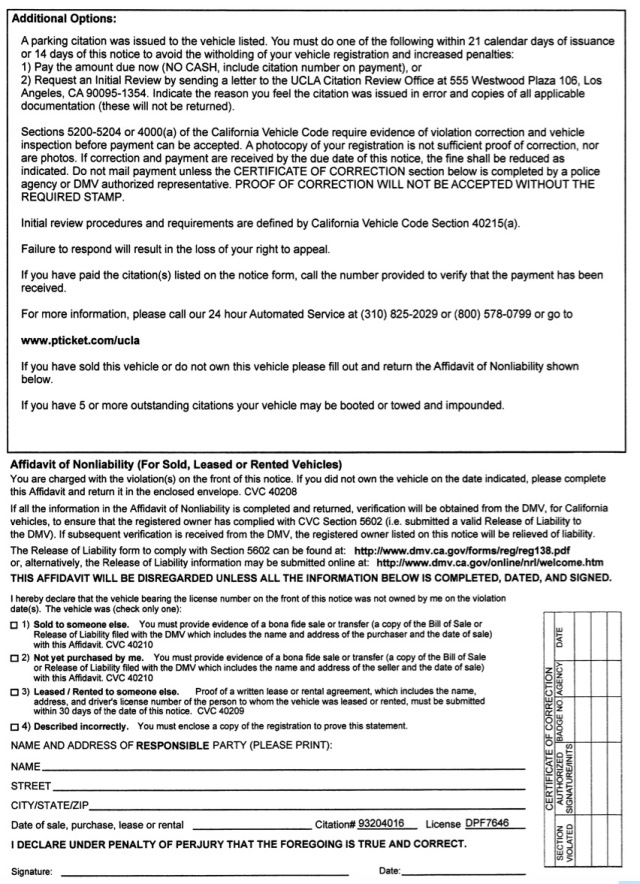 The unique multi-hued bark is the most distinctive feature of the tree. Patches of outer bark are shed annually at different times, showing a bright green inner bark. This then darkens and matures to give blue, purple, orange and then maroon tones. The previous season’s bark peels off in strips to reveal a brightly colored new bark below. The peeling process results in vertical streaks of red, orange, green, blue, and gray. The colours of the bark are not as intense outside the tree’s native range.[1][2]

UCLA – operating as a system of corporations