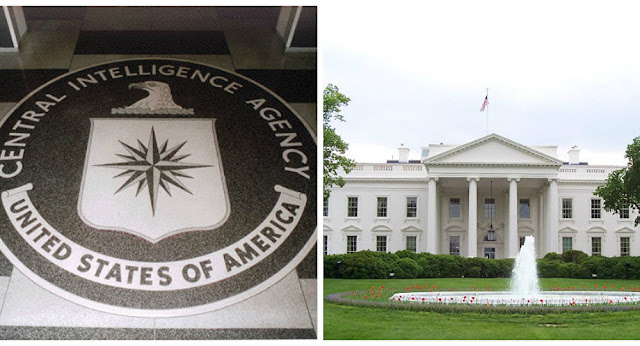 (Sputnik) A former US police officer with nine guns stashed in his car, including a Colt AR-15 and a loaded Kalashnikov assault rifle, was arrested outside the White House Sunday after telling the Secret Service he was en route to see the NSA director and secretary of defense for advice about removing a chip that he alleged was planted in his head.
Read more »