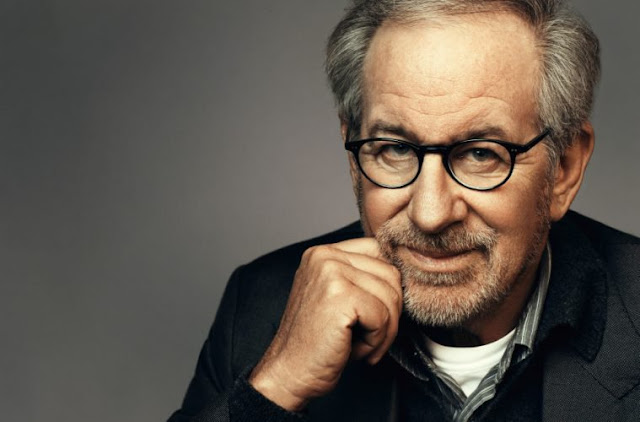 (Arjun Walia) Many of you reading this already know that the truth really is out there. Discussing possible intelligent extraterrestrial contact/visitation is no longer simply a fringe conversation, and it’s something that’s been discussed at the highest levels of government for decades. Whether it’s a five-star Admiral of the Royal Navy and Chairman of the NATO committee telling us that “there is a serious possibility that we are being visited and have been visited by people from outer space,” the Chairman of the Senate Intelligence Committee telling us that the issue has become “so highly-classified . . . it is just impossible to get anything on it,” or the sixth man to walk on the moon telling us that “they’ve been coming here for a long time,” there are now hundreds, if not thousands, of credible insiders now providing witness testimony. To compliment this testimony, we also have thousands of previously classified files showing bizarre craft performing extraordinary maneuvers, and detailing discussions of the extraterrestrial hypothesis.
Read more »