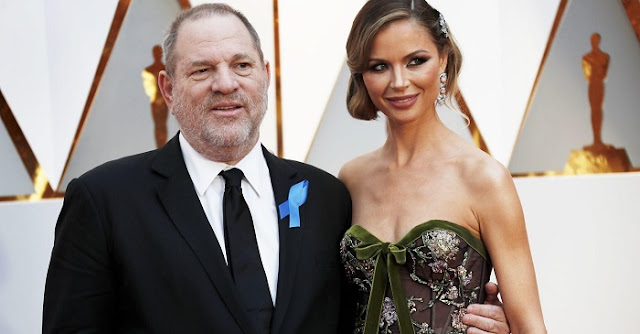 (Emma Fiala) In October, famous Hollywood producer, Harvey Weinstein, was fired from his position at the Weinstein Company after multiple women accused him of sexual assault. Additional shocking claims about the disgraced media mogul surfaced, including rape, as well as Salma Hayek’s recounting of the time Weinstein threatened her life and the revelation that Weinstein employed spies, including ex-Mossad agents, to silence his victims.
Read more »