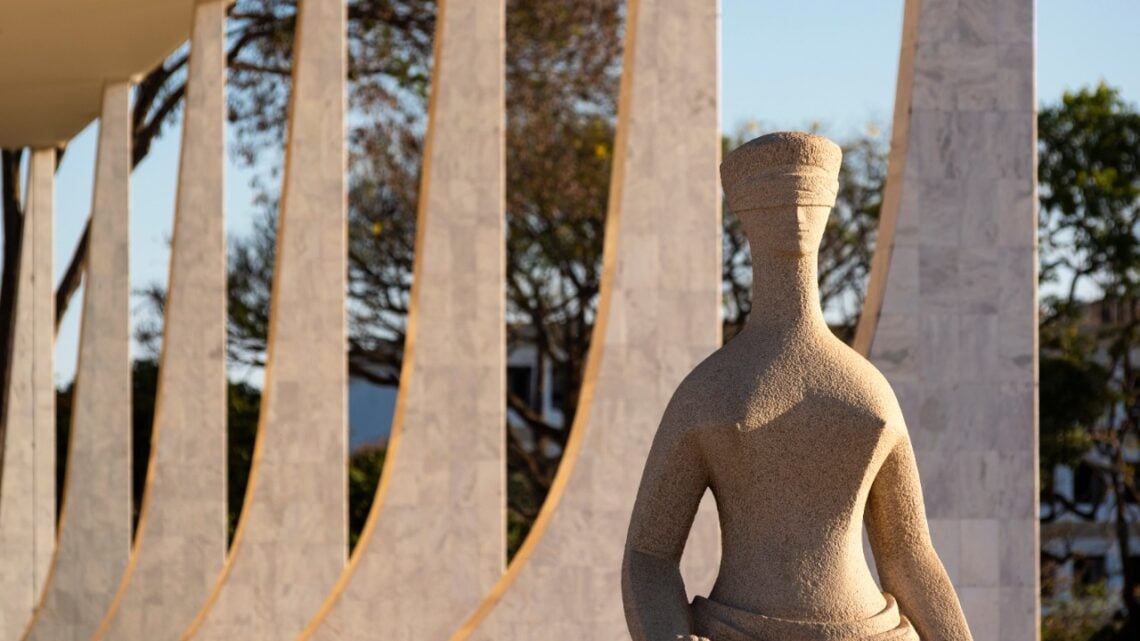 From the start I vigorously opposed COVID lockdowns and protested the hysteria that lures people to tolerate such tyranny.

Although I wasn’t the most eloquent of lockdowns’ critics, I – like Scott Atlas, David Henderson, Phil Magness, Jeffrey Tucker, Toby Young and the team at the Daily Skeptic, and the heroic authors of the great Great Barrington Declaration – never wavered from this opposition.

Not for a nanosecond did I as much as toy with the idea that lockdowns might be worthwhile. Every impulse within me, from my marrow to my mind, confidently informed me that lockdowns were destined to unleash Orwellian oppression, the terrible precedential consequences of which will plague (pun intended) humanity for decades.

Given all that we’ve learned since early 2020, I’m sad to say that my – and the relative handful of others’ – opposition to lockdowns and other COVID diktats was fully justified.

My blood still boils at the thought of lockdowns, and my anger at those persons who imposed them is as intense a sensation as I have ever experienced. It continues to be so.

I relate my early, unequivocal, and unending opposition to lockdowns not to applaud myself. I do so, instead, to put into context the case that I’m about to make in opposition to any and all calls for attempts to impose formal liability or sanctions on those individuals who inflicted lockdowns on humanity, or who were prominently positioned to encourage their use. I believe that attempts to hold lockdowners personally accountable by imposing on them formal punishments would create yet another terrible precedent, one that would only compound the troubles that we’re destined to suffer from the precedent that was set in March 2020.

Before explaining my opposition to attempts at imposing formal punishments on lockdowners, I note that my argument isn’t about forgiveness. While a case can be made to forgive lockdowners, that’s not the case that I’ll make here. Forgiveness, being personal, is beyond my capacity to recommend or to oppose. To forgive or not is exclusively your call. My argument here is simply a plea to my fellow anti-lockdowners not to call for, or even to wish for, the imposition of state-imposed sanctions on prominent lockdowners.

Nor do I oppose formal hearings that aim to expose the truth about the COVID-era actions of government officials. While I worry that such hearings will, like COVID policies themselves, be infected with excessive politics and misunderstanding of science, as long as such hearings threaten no formal punishments or sanctions on officials found to have acted wrongly, the likelihood that such hearings will unearth and publicize important truths is high enough to warrant their occurrence.

Perhaps ironically, one reality that leads me to oppose formal efforts to sanction lockdowners for their infliction of harm is a reality that plays a prominent role in my opposition to the lockdowns themselves – namely, political action is inherently untrustworthy. Summoning government today to penalize officials who imposed lockdowns is to call for action by the very same political institution, if not the same flesh-and-blood officials, that imposed the lockdowns.

The danger is too great that a government agency or commission empowered to sit in judgment over individuals who were in office during the two years starting in March 2020 will abuse its power. The risk is too high that the pursuit of justice will descend into a hunt for revenge. No such agency or commission will act with the requisite objectivity to make its decisions just. To suppose that any such formal inquiry into personal guilt or liability would be adequately apolitical is as fanciful as supposing that lockdown-happy officials in 2020 were adequately apolitical.

In this imperfect world of ours, officials who were responsible for pursuing even horribly destructive policies yesterday are best left immune to being formally punished or sanctioned by officials who are in power today. The dangers of empaneling tribunals to punish recently dethroned officials for their policy choices include, but go beyond, the above-mentioned risk of today’s officials pursuing revenge rather than justice.

An equally fearful danger springs from the reality that almost every significant change in policy can be portrayed by its opponents as an unwarranted assault on humanity. Because real-world complexities will always enable opponents of the challenged policy to muster some ‘evidence’ of extensive damage that the policy allegedly caused, empaneling tribunals today to punish officials whose policy choices were implemented yesterday will, going forward, discourage not only the active taking of bad policies, but also the active taking of good policies.

Suppose that a precedent is set that encourages those in political power today to persecute, with charges of having pursued harmful policies, individuals who held political power yesterday. Further suppose that when COVID-28 hits, officials then in power wisely follow the advice offered in the Great Barrington Declaration. I have no doubt that choosing this policy course would minimize deaths. But no policy will completely avoid deaths. COVID-28 will indeed kill some, perhaps many, people.

When COVID-28 is finally over and a new political party takes power, there’s nothing to prevent the new party from empaneling a tribunal to hold those officials previously in power personally responsible for the deaths that occurred on their watch when COVID-28 raged – deaths that will be blamed on what will be said to be the reckless following of Great Barrington Declaration guidance.

While such a tribunal might be made to appear akin to an ordinary court of law following the same rules of procedure, evidence, and proof that operate in ordinary courts, the reality is that any such tribunal would be a political body. Each such tribunal would be used, above all, as a forum for the politically ascendant to publicly flaunt what they and their compatriots are certain is their moral superiority over the degenerates now in the dock.

A task almost as important for the individuals prosecuting such ‘trials’ would be to damage as much as possible the future electoral prospects of the party with which most of the accused are associated. Each proceeding would be incurably and poisonously political, as would each finding, verdict, and sentence. If such a tribunal were ever to mete out true justice, it would be only by pure chance.

As satisfying as it would be for me to see the likes of Neil Ferguson, Anthony Fauci, and (thankfully now former) Australian Prime Minister Scott Morrison behind bars – as gratifying as it would be to know that Deborah Birx and Michigan governor Gretchen Whitmer are bankrupted by hefty fines, while Justin Trudeau and former British cabinet minister Matt Hancock are confined for years to house arrest – that satisfaction and gratification would be swamped by fear of the actions of future tribunals.

This price is far too high to pay.

Rely on the Court of Public Opinion

By all means we must hold accountable any and all officials who broke the law. If any lockdowners are credibly believed to have committed actual criminal offenses, then those individuals should be arrested and tried, under a presumption of innocence, in proper courts of law.

Similar treatment should apply to officials accused of committing civil violations. But also, and above all, the court of public opinion should remain in session and vigilant. In this court, I will continue, whenever appropriate opportunities arise, to be both an active prosecutor of those who fuel COVID hysteria and authoritarianism, and an active defender of those who resist this hysteria and authoritarianism.

I will also, however, steadfastly oppose any attempts to hold COVIDocrats personally liable for their inexcusable policy actions taken in 2020 and 2021. To go down such a road of holding personally guilty or liable those officials whose policy decisions turn out to be mistaken would be a one-way trip down a rocky road to a treacherous destination.

A version of this article first appeared at AIER. Reposted from the Brownstone Institute.