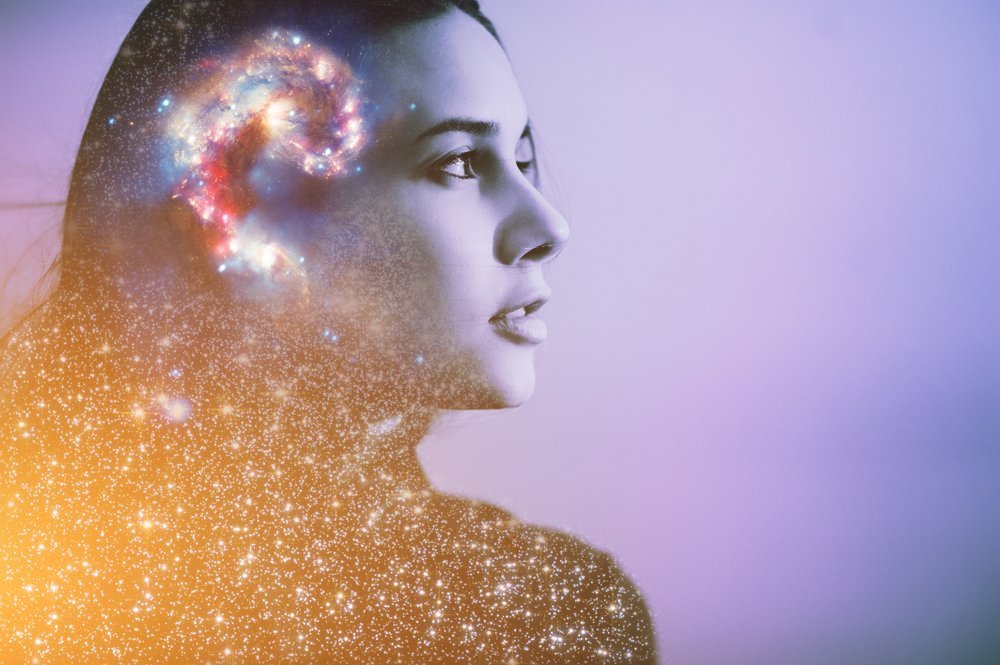 In the 1960s, historian and philosopher of science Thomas Kuhn published a book titled The Structure of Scientific Revolutions, which became very influential in both academic and popular circles.

In this book, Kuhn proposed that paradigms—theoretical frameworks of scientific disciplines within which theories are formulated and experiments performed—can and should change because sooner or later, they fail to explain observed phenomena.

According to Kuhn, when anomalies—experimental observations or other empirical evidence which violates the widely accepted theoretical framework—that the paradigm cannot accommodate accumulate, and persistent efforts by scientists fail to elucidate these anomalies, the scientific community begins to lose confidence in the dominant paradigm and a crisis period ensues.

A new paradigm, competing with the old for supremacy, can now be entertained. This new paradigm is not just an extension of the old paradigm, but a completely different worldview.

With regard to the study of consciousness, the currently reigning paradigm, known as scientific materialism (or simply materialism), erroneously claims that everything is material (i.e. made up exclusively of physical matter) and that all phenomena are the result of purely material interactions. This worldview implies that mind and consciousness—and all that we subjectively experience (e.g. our memories, emotions, goals, and spiritual epiphanies)—are identical with or can be reduced to electrical and chemical processes in the brain.

Another implication of the materialist paradigm is that our thoughts and intentions cannot have any effect upon our brains and bodies, our actions, and the physical world, since the mind cannot directly affect at a distance physical and biological systems. In other words, we human beings are nothing but complex biophysical machines. As a result, our consciousness and personality automatically vanish when we die.

Materialism has more or less dominated science and the academic word for centuries, despite the fact that many of the leading pioneers in modern science have either implicitly or explicitly rejected it. This dominance has seriously constricted the sciences and hampered the development of the study of mind, consciousness, and spirituality.

Furthermore, faith in this paradigm as an exclusive explanatory framework for reality has compelled many scientists to neglect certain aspects of the subjective dimension of human experience. This has led to a severely distorted and impoverished understanding of ourselves and our place in nature.

There is mounting evidence that the materialist paradigm is obsolete. For instance, studies of the so-called “psi phenomena” (e.g. telepathy, clairvoyance, precognition) indicate that we can sometimes receive meaningful information without the use of ordinary senses, and in ways that transcend the habitual space and time constraints. Furthermore, psi research demonstrates that we can mentally influence—at a distance—physical devices and living organisms (including other human beings).

Research also shows that distant minds may behave in ways that are nonlocally correlated, i.e. the correlations between distant minds are hypothesized to be unmediated (they are not linked to any known energetic signal), unmitigated (they do not degrade with increasing distance), and immediate (they appear to be simultaneous). Psi phenomena are so common that they cannot be viewed as anomalous nor as exceptions to natural laws, but as indications of the need for a broader explanatory framework that cannot be predicated on materialism.

In other respects, controlled laboratory experiments have documented that skilled research mediums (people who claim that they can communicate with the minds of people who have physically died) can sometimes obtain highly accurate information about deceased individuals. Additionally, as in the case of mediumship research, reincarnation research also supports the conclusion that mind can exist separate from the brain.

Likewise, quantum physics (QP) convincingly refutes scientific materialism. Indeed, QP has called into question the material foundations of the world by showing that atoms and subatomic particles are not really objects—they do not exist with certainty at definite spatial locations and definite times. Rather, they show “tendencies to exist,” forming a world of potentialities within the quantum domain.

Given that materialist theories of the mind cannot explain the evidence briefly presented above, and have failed to elucidate how brain could produce mental functions and consciousness, I posit that it is now time to free ourselves from the shackles and blinders of the old materialist paradigm, and enlarge our conception of the natural world.

Even though we do not have all the answers yet, it is nonetheless already possible to sketch out an outline of a postmaterialist paradigm (PMP), based on the various lines of empirical evidence presented in this article. From my perspective, here are some key elements of this new paradigm:

1. Mind is irreducible, and its ontological status is as primordial as that of matter, energy, and space-time. In addition, mind cannot be derived from matter and reduced to anything more basic.

4. The brain acts as a transceiver of mental activity, i.e. the mind works through the brain, but is not produced by it. The fact that mental functions are disturbed when the brain is damaged does not prove that the brain generates mind and consciousness.

In line with the idea that the brain may be an interface for the mind, this organ may be compared to a television set. This device receives broadcast signals (electromagnetic waves) and converts them into image and sound. If we damage the electronic components within the TV, we may induce a distortion of the image on the screen and the sound, because the capacity of the TV to receive and decode the broadcast signals is impaired. But this does not mean that the broadcast signals (and the program) are actually produced by the TV.

Implications of the Postmaterialist Paradigm

Individually and collectively, the PMP has far-reaching implications. This paradigm re-enchants the world and profoundly alters the vision we have of ourselves, giving us back our dignity and power as human beings. The PMP also fosters positive values such as compassion, respect, care, love, and peace, because it makes us realize that the boundaries between self and others are permeable. In doing so, this paradigm promotes an awareness of the deep interconnection between ourselves and nature at large, including all levels of physical organization. Such interconnection may also encompass non-physical, spiritual realms.

Concerning this topic, it should be noted here that the PMP acknowledges spiritual experiences, which relate to a fundamental dimension of human existence and are frequently reported across all cultures: within the postmaterialist framework, these experiences are not considered a priori as fantasies or the symptoms of pathological processes. Finally, by emphasizing a deep connection between ourselves and nature, the PMP also promotes environmental awareness and the preservation of our biosphere. In that sense, the model of reality associated with the PMP may help humanity to create a sustainable civilization and to blossom.

The materialist worldview, which has dominated science and academia over the last few centuries, has run its course. At last, we are reaching a tipping point in the accumulation of evidence and deeper understanding, and the old materialist worldview has started to crumble.

As Thomas Kuhn insightfully noted, the history of science has been marked by a few special moments that were characterized by major conceptual breakthroughs. Kuhn called these breakthroughs paradigm shifts or changes. Pivotal paradigm changes include the shift in thinking that (a) the Earth was flat, to the Earth being spherical, that (b) the Sun revolved around the Earth, to the Earth revolving around the Sun, that (c) matter was solid and fixed (how we conventionally experience it), to matter being mostly “empty space”.

It appears that we are now closing in on another crucial paradigm shift, namely the transition from materialist science to postmaterialist science. Indeed, there are clear signs that the PMP is gaining traction. For instance, a few years ago, the Manifesto for a Postmaterialist Science was published.

Since its publication, this document has been signed by more than 300 scientists and philosophers from around the world.

The transition from materialist science to postmaterialist science, which holds great promise for science, will lead us to the next great scientific revolution, and will be of vital importance to the evolution of human civilization. I am convinced that this transition will be even more pivotal than that from geocentrism to heliocentrism.