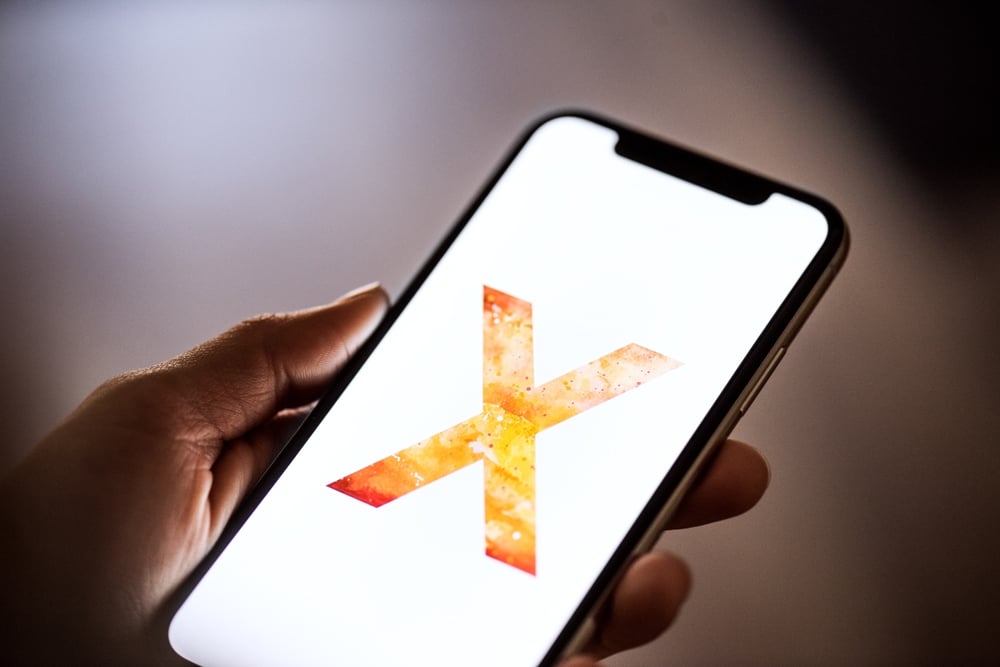 In the last few months, many prominent app developers voiced their disapproval of the App Store policies Apple imposes on all apps. Why should that concern you if you own an iPhone? Here are 7 reasons.

Apple’s 30% commission makes all apps and digital goods more expensive for you. It goes on top of the price you pay to developers for any services and games you buy on your phone. You pay more for every app, even though Apple already charged you a few hundred dollars more for your iPhone than it cost to make. In short, you keep paying even after you have paid.

Some content in apps like Telegram is unavailable to you because Apple censors what is allowed on the App Store, which it fully controls to enforce the 30% tax. Apple even restricts us – app developers – from telling our users that certain content was hidden for iPhone users specifically at their request. Apple should realize how ridiculous their attempt to globally censor content looks: imagine a web browser deciding which websites you are allowed to view.

In order to install an app from the App Store, you must first create an Apple account and log in using it. After that, every single app you download and every push notification you receive is tied to your account, making you an easier target to track. Since the main reason you have to use an Apple account to download an iPhone app is Apple’s desire to enforce their 30% commission, the cost of their greed also includes your private data.

You get new versions of your apps several days or weeks after they are actually ready, because Apple’s review team is notoriously inefficient and often delays approval for no apparent reason. You would think Apple could use the billions of dollars it receives from third-party apps to hire additional moderators. Somehow they are unable to do even that, and us – big apps like Telegram – typically have to wait several days to publish updates.

Apple’s 30% commission on apps goes on top of all the other expenses developers must pay for: government taxes such as VAT (~20%), wages, research, servers, marketing. Many apps would have been net profitable in a world without Apple’s 30% commission, but being forced to surrender 30% of their revenue to Apple makes them unsustainable. As a result, many of them go bankrupt and lots of great apps you could have enjoyed just don’t exist.

Because Apple makes selling premium services and accepting donations one-third less meaningful for developers, many of them have to show ads in their apps in order for their companies to survive. Apple’s policies skew the entire industry towards selling user data instead of letting them adopt more privacy-friendly business models like selling additional services to their users.

Billions of dollars are taken from developers who could have otherwise spent those funds on improving the quality of the apps you use every day. Instead, this money rests idly in Apple’s offshore bank accounts and does nothing for the world, while app developers struggle to find resources for the research and development the world needs.

The situation is so bad that one would expect Apple’s 30% cut to be unsustainable. Yet it’s been around for more than 10 years and is still there. In my Telegraph article, I explain how Apple has been able to trick consumers and regulators into inaction for so long.

Editor’s Note From The Pulse: When you begin to realize how major companies like Apple, Meta, Google, Amazon etc gain control over a marketplace and then bully everyone else out of it, you realize how the nature of our current economic system does not, and cannot, work.

Our current economic systens blocks the creativity and innovation of the ‘small guy’ or ‘budding entrepreneur.’ The few that make it through are the ones that can easily be sold to major companies who will use their purchase to further dominate and control the marketplace.

We invite you to check out the re-release of the Collective Evolution podcast hosted by Joe Martino as it lays out what is happening in our world on multiple layers so we can begin discussion around new societal design. I hope it’s clear why this discussion needs to happen.