Let’s just admit it: If all GPS devices suddenly stopped working, there would be a lot of lost and stranded people on the road. Today, adults may have learned how to read a map, but most kids haven’t the foggiest idea of how to accomplish this task. Researchers are pointing out that without putting this skill to use, we’re starving parts of our brain from much-needed exercise.

It appears that every time you turn to brilliant GPS technology, part of your brain goes on vacation, according to the new study. The old adage “use it or lose it” applies to the brain as much as it applies to any skill set or muscle.

Researchers write in Nature Communications that the hippocampus is used by the brain to process potential routes to take and also to remember street layouts. [1]

Hugo Spiers from University College London’s experimental psychology group and a senior author on the paper said in a statement:

“Entering a junction such as Seven Dials in London, where seven streets meet, would enhance activity in the hippocampus, whereas a dead-end would drive down its activity.” [1]

For the study, researchers examined how the brain maps out the network of streets, plans journeys, and copes with unexpected detours. The study involved just 24 individuals who were asked to navigate a simulation of the Soho area of central London as researchers monitored their brain activity using a scanner. [2]

In some of the experiments, participants had to navigate to a destination by indicating a left or right turn at every junction. In others, they had to push a button to follow the optimized path determined by the computer. The team looked at the activity in each person’s hippocampus, as well as the prefrontal cortex, which is involved in planning and decision-making.

The activity of the hippocampus and prefrontal cortex in the participants who had to navigate to a destination without the assistance of a GPS closely matched the decisions they had to make. For example, when those participants entered a new street, the hippocampus activity indicated that the brain was tracking changes in the number of available paths that they could utilize from there. The participants’ prefrontal activity spiked when they were forced to make a detour.

However, the hippocampus and prefrontal cortex of participants who merely pressed a button to follow a computer-assigned route were not activated as much, researchers say. 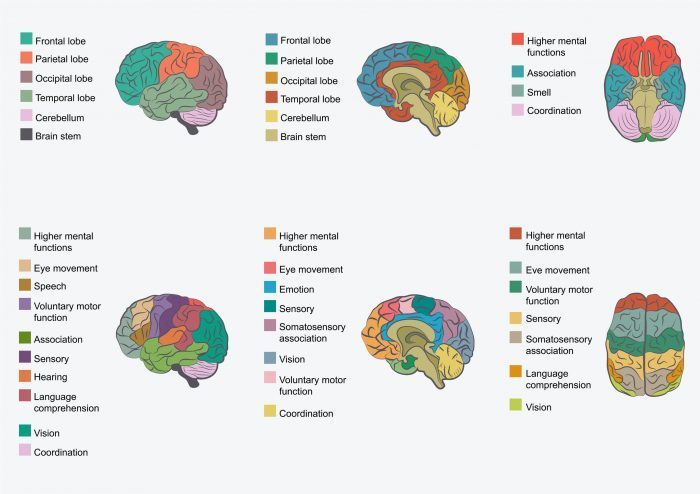 “Our results fit with models in which the hippocampus simulates journeys on future possible paths while the prefrontal cortex helps us to plan which ones will get us to our destination. When we have technology telling us which way to go, however, these parts of the brain simply don’t respond to the street network. In that sense our brain has switched off its interest in the streets around us.” [3]

The idea of technology shutting off parts of the brain is off-putting, but it does come with a perk: it may actually free up mental resources to serve other purposes. Children are growing up with smartphones equipped with GPS and may develop different skill sets than their parents or grandparents.

It’s possible that “their whole brain, not only their hippocampus, develops differently,” says the study’s first author, Amir-Homayoun Javadi, a neuroscientist at the University of Kent in the U.K. [2]

Kids will probably continue to activate their hippocampus for navigation, but it will be to navigate the Internet.

God help us if anything ever happens to the power grid, though. Javadi says that, over time, humans might get worse and worse at using their brains for pathfinding.