(Simon Esler) As we look towards January 12th, and The Great Transformation Mass Meditation Event on the horizon, we face an opportunity to offer very simple yet powerful support in the days leading up to it.

The post 6 Days of Prayer: A lead up to The Grand Transformation Mass Meditation Event on 1/12/20 appeared on Stillness in the Storm. 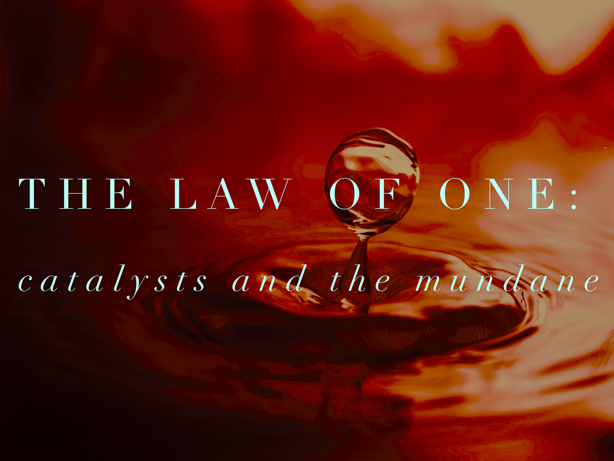 by Simon Esler,
If you've explored the Law of One material then the concept of a catalyst should be relatively familiar to you. For those of you who have not come across this material, The Law of One is a book series by L/L Research comprised of channeled transcripts from a source calling itself Ra. A catalyst, as it is often used in this material, can be defined as an experience or choice within an incarnation that has the potential to accelerate or develop our spiritual polarity in terms of negative or positive orientation. It is often used to describe a particularly challenging circumstance that is in fact meant to aide us in refining ourselves spiritually. Here is a strong example from the material itself. 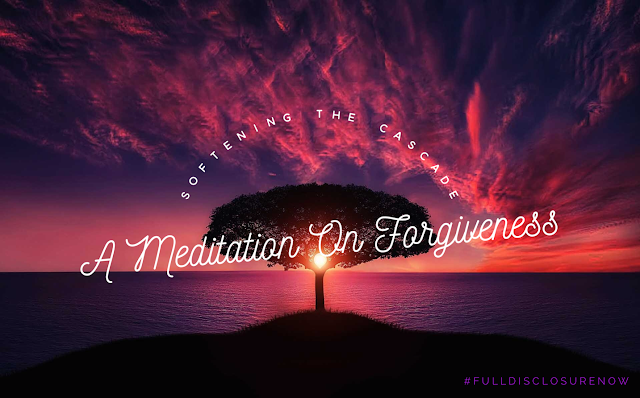 The following two videos offer some ideas on how to use the current and upcoming turmoil to make our collective choice for the optimal timeline clear. The second video offers a guided meditation for anyone interested in putting these concepts to practice. 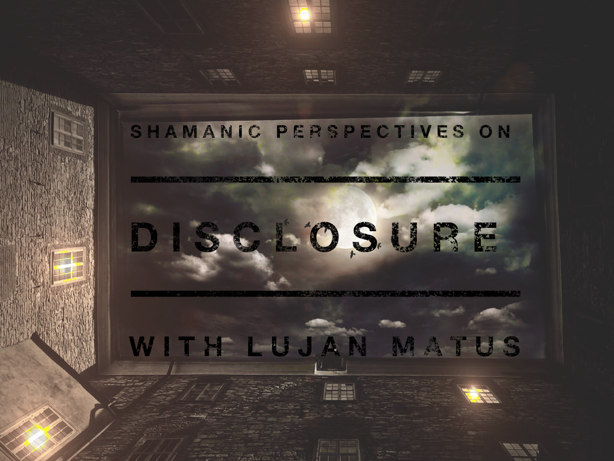 by Simon Esler,
The following article offers an interview with expert shaman Lujan Matus over a series of emails, with a focus on his perspectives on disclosure. Described on his website as having been "initiated at the age of seven and instructed in parallel realms," his offerings lend a glimpse into the capacity we all have to become what he calls "awakened seers." He has devoted himself wholeheartedly to the task of healing humanity by waking students up to their abilities as seers and in his estimation, if one percent of the population is able to achieve this awakened state of being this will become a catalyst that creates the exponential change we are all seeking.