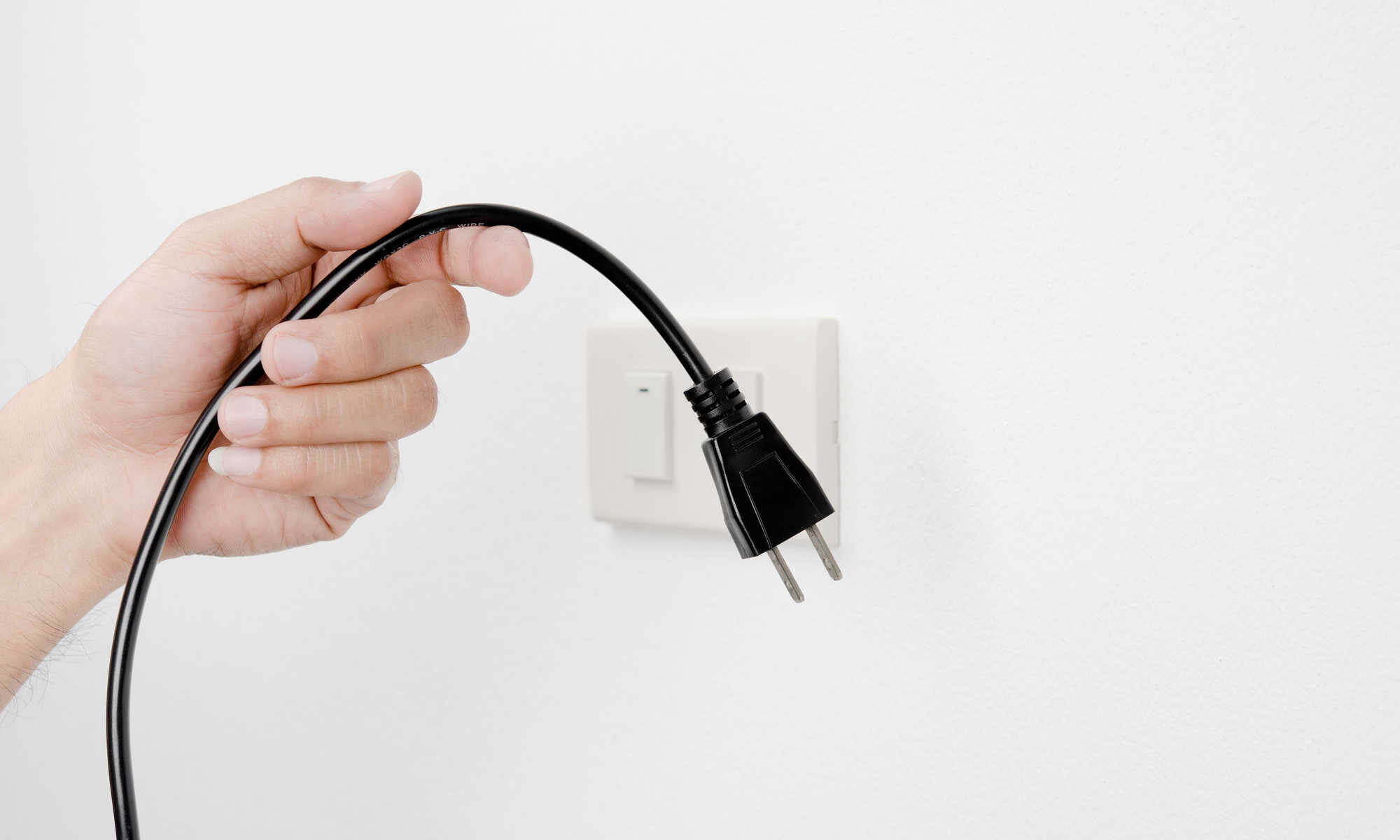 The attacks on free and open discussion are becoming more and more widespread. Now, as Toby Young explains in an article this morning, the payment service PayPal has closed the accounts of the Daily Sceptic, which often publishes criticism of the government policy in various matters.

PayPal has also closed the account of the Free Speech Union, which provides support to people whose freedom of opinion is under attack, for example those fired from their jobs because of their opinions. PayPal has even gone as far as to close the rarely used personal account of Toby Young, who is in charge of both the Daily Sceptic and the Free Speech Union, and is also associate editor of The Spectator, one of the world’s most respected newspapers.

As Toby reports in his article, the company has offered no explanation for this move.

When payment services or banks begin to act in this way, it should dawn upon us what a serious threat to free and open exchange of opinions we are facing. Not only can you be fired from your job, your very possibility to make a living will be taken away also.

Now, there is little doubt that many people think that as long as their own opinions are allowed, everything is fine, even if other opinions are forbidden. But that position, apart from being morally wrong, is based on an utter lack of understanding of the threat we face; the question is not if, but when it will be your own opinions that are censored, your own livelihood taken away.

“Okay to ban right-wing bullshit” a thoughtless leftist might think. “Okay to ban communist propaganda” the thoughtless right-winger might think. But as Toby points out in his article, it is in fact also left-wing media outlets that PayPal is now attacking, not just right-leaning ones like the Daily Sceptic.

PayPal’s actions are based on blatant opposition to the freedom of expression, opposition that until recently one thought belonged to the scrap-heaps of history. But we are now seeing more and more examples of this. The other day, people were arrested and taken to prison in Britain for protesting against the monarchy in the vicinity of funeral parades for the late Queen. And most people thought nothing of it, although attempts to silence the opinions of opponents of the monarchy had not been seen since the 15th century.

Wikileaks founder Julian Assange is currently awaiting extradition and life imprisonment in the United States for publishing information inconvenient to the government, but most people take this lightly. Those are just two of countless recent examples, which clearly show what is going on and where we are heading.

Freedom of expression is a fundamental value that concerns us all, no matter where we stand in politics, what our religion is or our preferences in life. We must have the maturity and moral standing to defend it unconditionally, no matter how annoying or inappropriate we might find the views currently being attacked.

If we do not stand up now for the freedom of expression, next time it will be our own views getting censored, our own livelihood taken away.

Reposted from The Brownstone Institute with persmission