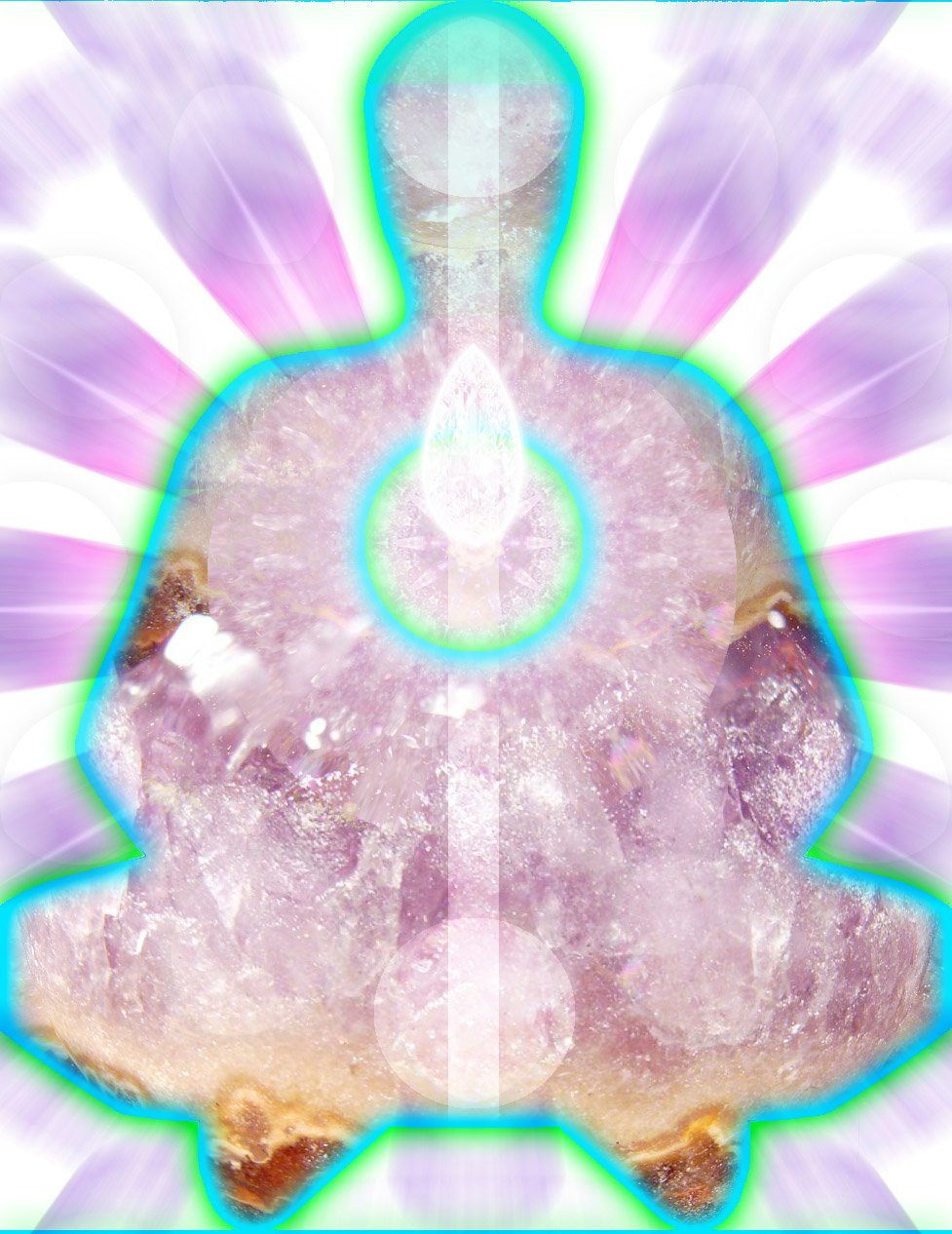 In Lisa Renee’s latest blog she talks about how our soul consciousness descends into matter from the higher dimensions into our third dimensional physical bodies. This Blog entry is taken from her Ascension Glossary. Just like Wikipedia, highlighted text below is linked to a new title page that gives a detailed description of the linked item.

One would not build a house in our physical world without first creating and then using a detailed blueprint to build off of. Below, Lisa describes how our human physical body has a divine blueprint that works holographically through a 12 Tree Grid template. The architecture is expressed physically through our DNA and RNA.

The Transduction Sequence describes the process by which consciousness undergoes several stages of Descension, passing through multiple layers of dimensionalization in order to manifest into a matter form. Consciousness uses a Blueprint, architecture to express itself in matter. A Core Manifestation Template is designed for consciousness to express itself into the biological form that is located within a specific dimension of time and space. As an example, the original angelic human 12 Strand DNA template is expressed through the holographic template of the 12 Tree Grid, or Kathara manifestation grid. Consciousness units arrange themselves into dimensional grids which form into layers of morphogenetic fields, containing specific instruction sets that build into energy spirals that make up the merkaba fields.

The Merkaba fields are what help to sustain the energy that builds the entire Lightbody construct, in which there are male-female sets of counter-rotating electromagnetic spirals of the consciousness energy. The male-female sets of consciousness energy spirals generate a DNA and RNA imprint. The DNA architecture is the masculine principle, while the RNA is the feminine principle. The DNA-RNA messaging circuitry must communicate together in balance. The DNA and RNA imprint project the entire lightbody hologram which organizes the light of the consciousness into a bio-energetic field, or auric field.

The chakras send their processed energy as intelligent spirals into the nadial capsule which forms around the manifest biological form. The nadial capsule is comprised of the three-dimensional layers of the harmonic universe, in which the consciousness is stationed as an identity. The Nadial Capsule instructs how the consciousness must organize itself into the manifested DNA and RNA cellular biology. The DNA-RNA in matter sends its intelligent design to the Nadial Structure, which acts as the blueprint for energetic transmission and energetic receivers that form into the blueprint for the physical Brain and nervous system. The central nervous system transmits into the molecular structure and then into the nuclear core in the 1D Atomic Body, which informs the Dark Matter Template.

This nuclear core sends intelligent consciousness energy from all combined blueprint layers into the central nervous system, which sets the metabolic and biological base rhythms. These biological base rhythms are imprinted from the Soul and spiritual intelligence into the Blood, which form into the historical spiritual records. This blood record forms an imprint that is recorded in the brain to produce and distribute Hormones, and the natural chemical reactions that are recorded in each organ and gland, and into all cellular tissues.

When we understand the interaction of the consciousness imprints from our Soul and spiritual intelligence recorded into our Blood and biological form, then it becomes obvious that the human body is filled with the personalized spiritual records of that unique consciousness being.