LAND DESTROYER REPORT — The attacks of September 11, 2001 (9/11) left nearly 3,000 dead in NYC, Washington D.C. and over Pennsylvania. The attacks transformed America into a deepening police state at home and a nation perpetually at war abroad.

The official narrative claims that 19 hijackers representing Al Qaeda took over 4 commercial aircraft to carry out attacks on New York City’s World Trade Center and the Pentagon in Washington D.C.

And if this is the version of reality one subscribes to, several questions remain worth asking. […]

This is the recording of CeeCee Lyles calling her husband while allegedly aboard Flight 93 that crashed at Shanksville, Pennsylvania, on 9/11. She speaks in a canned-sounding voice as if reading from a script. Listen at 0:53 as she whispers, “It’s a frame.” RIP.

This is an interview with the husband of CeeCee Lyles when she finally got through to him. The last section is of interest as he checked the call and could see it was from her cell phone. He then correctly observes that a cell phone call from an airliner flying at high altitudes in 2001 is not possible.

This is the comment of an on the ground eyewitness to the Flight 93. He states, “there were no people.”

This one is a critical view: Listen to first few minutes of this interview with Pittsburg field office FBI agents who arrived on the Flight 93 crash scene: there were no signs of an aircraft or people,  just hijacker passports and their paper notes.

This clip gives background on cell-phone technology of aircraft flying at higher altitudes in the early 2000s. In this video you can hear “debunkers” from Popular Mechanics. When I finally became curious and more questioning about 9/11, I watched these wizards in an absurd 2009 Pseudo-History Channel (owned by Hearst/Disney) documentary and was fooled into thinking “nothing to see here, move along.” I hold special disdain for these criminals, as I went back to sleep for four more years afterward. It wasn’t until 2013 that I fully woke up to the truth about 9/11.

Furthermore, readers need to be aware that the “senior researcher” for Popular Mechanics in their highly publicized debunker articles and documentary was one (((Benjamin Chertoff))). Incredibly, this “researcher” is the cousin of Department of Homeland Security kingpin and Israel First stooge (((Michael Chertoff))). More background on the Hearst takeover and purge of Popular Mechanics can be gleaned here. Hearst top management is almost exclusively Jewish. 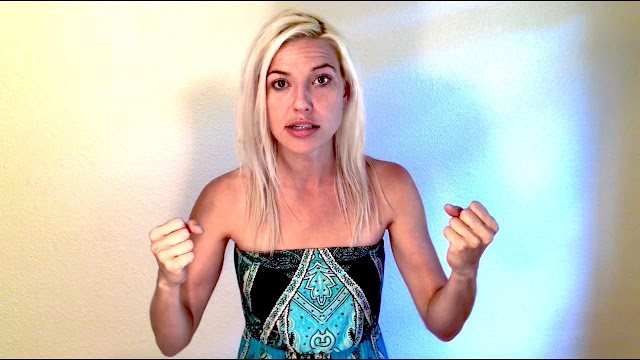 In the period leading up to 9/11, a group of Israelis (non-U.S. citizens) managed to secure “temporary construction” passes to perform work on the 91st floor of Larry “pull it” Silverstein’s leased WTC 1. These passes gave them access to the entire WTC complex. The pretense was an art project called the “B-Thing” and the group is called Gelatin.

After securing their passes, Gelatin proceeded to remove the heavy WTC windows of an office space on the 91st floor and reportedly constructed a prefab balcony outside of the building. Then they stretched “putty” around the windows and filmed it by helicopter as a stunt. On Aug. 18, 2001 The New York Times even felt strangely compelled to cover this story and considered it newsworthy, or a backstory. On the right is the photo of the balcony as shown in the newspaper article.

This may sound innocent enough for the dumb dumbs except for the fact that photos — taken from the artists’ book called the “B-Thing” AND used in the Times’ article — from inside the 91st floor camp out revealed boxes stacked to the ceiling with the letters and numbering “BB 18” on the side. BB 18 is the model number for a fuse-holder accessory, as described:

Also take note that the ceiling tiles have been totally removed and expose the steel girders. The following little gem at right, and perhaps a calling card, was included in the ops’ egotistical, self-absorbed and freakish book.

The impact points of the “planes” were at the 93-98 floors. At left, cartoon physics of an aircraft imprint created by its aluminum wings that could not penetrate steel exterior columns.

Buried and apparently long forgotten is this 2002 Daily Mail story about the U.S. arresting and deporting 200 Israelis, some of whom posed as “art students,” for spying and espionage activities in the lead up to 9/11. In addition, here is the DEA’s report on Israeli activities in the U.S. just prior to 9/11. So much for the nonsensical theory that Muslims in Afghan caves pulled off this crime of the century.

Additionally, we have yet another “coincidence.” The building was powered down over a weekend prior to 9/11.