When a baby comes into the world, the umbilical cord usually gets thrown away. But now scientists have discovered that they can reverse memory and learning problems in mice by using infusions of a protein found in human umbilical cord blood.

Parents already have the option of donating their child’s cord blood to blood banks. The stem cells are frozen for future use in treating various types of cancer and genetic disorders; but the liquid portion of the blood, the plasma, gets discarded. Neuroscientist Tony Wyss-Coray, however, thought that there had to be some redeeming value in the plasma. [1]

How Umbilical Cord Blood Could One Day Heal the Brain

As it turns out, a component of young blood might be the fountain of youth for aging brains that are losing their ability to create and retain memories. Wyss-Coray, along with his team of neurosurgeons at Stanford University Medical Center, say that cord blood rejuvenates the hippocampus in the brains of old mice. The hippocampus is a brain area that is vital for learning and memory. 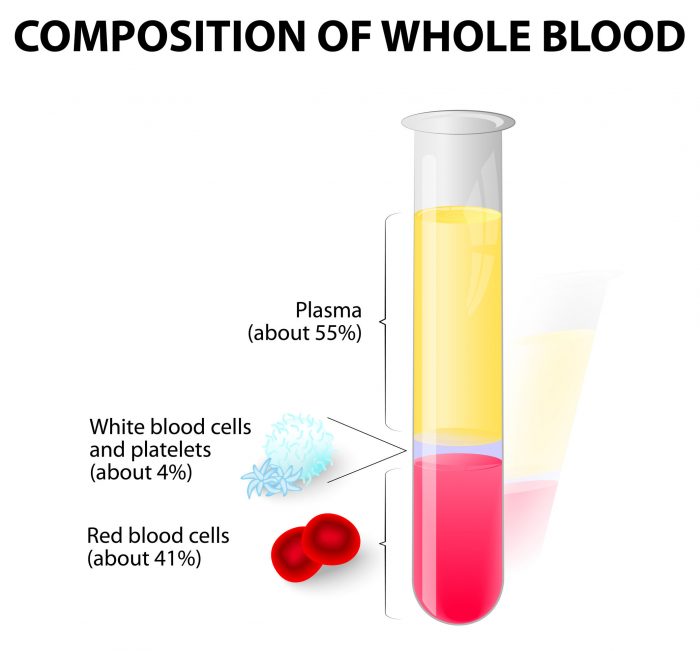 However, Wyss-Coray says using actual cord blood plasma “is not something you’d ever want to develop as a treatment” because it’s “very cumbersome and difficult to collect.” But by identifying specific beneficial molecules in the plasma, Wyss-Coray hopes to be able to develop treatments for Alzheimer’s and other memory-loss diseases. The team has already identified one potentially useful protein called TIMP2. [1]

When older mice were given the umbilical cord blood treatments, they acted like younger mice in a series of behavioral tests – they escaped a maze faster than before the treatments, had better memories, and started building nests again – something the rodents typically stop doing as they grow old. [2]

The discovery was made when Wyss-Coray and his colleagues noticed that there were unusually high levels of TIMP2 in cord blood compared with blood from older people. When they injected TIMP2 into the older mice, they saw amazing results.

The other researchers say the results of the study, published in Nature, should be interpreted with caution. Rob Howard, professor of old age psychiatry at University College London, says that Alzheimer’s research shows that everything works in mice, but so far scientists haven’t had any luck replicating results in humans. He explains:

“Having taken that on [sic] board, this is a really interesting way to understand how we might help people who are aged or in the early stages of the disease.” [2]

But even if the protein therapy using umbilical cord blood doesn’t reverse aging or stop Alzheimer’s, scientists are hopeful that it may boost what’s left of the remaining healthy brain and perhaps offset age-associated decline.