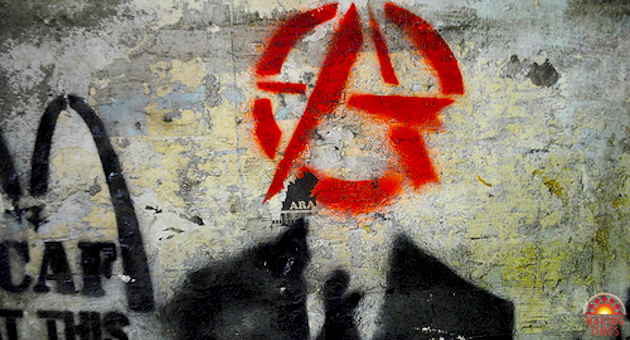 (Gary ‘Z’ McGee) “The most useful piece of learning for the uses of life is to unlearn what is untrue.” ~Antisthenes