(Erin Elizabeth) Animals are often more human than humans themselves, and we can learn a lot from them. Recently, a video captured a baby elephant trying to save a man that he thought was drowning.

The post Baby Elephant Runs to Save Man from Drowning appeared on Stillness in the Storm. (Humans are Free) The Center for Biological Diversity report, No Refuge, reveals that an estimated 490,000 pounds of pesticides were dumped on commodity crops like corn, soybeans and sorghum grown in national wildlife refuges in 2016, the most recent year for which data are available. The analysis was conducted with records obtained by the Center for Biological […]

The post 490,000 Pounds of Toxic Pesticides Sprayed on National Wildlife Refuges appeared on Stillness in the Storm. (Edward Morgan) Could the ballooning rate of sick pets, and a burgeoning multi-billion dollar veterinary industry, relate to the immunocompromising role of feline retrovirus-contaminated vaccines given to millions of animals around the world?

The post Retroviruses Contaminate the World’s Vaccine Supply for Pets & Humans, Research Suggests appeared on Stillness in the Storm.

(Anne) Environmental health is vital and currently being exploitated and abused by those agencies that are supposed to be protecting it. National parks are highly corrupt and in many cases, are causing more harm than help.

The post Endangered Ethics in Modern Environmentalism and the Plight of Misplaced Species appeared on Stillness in the Storm. 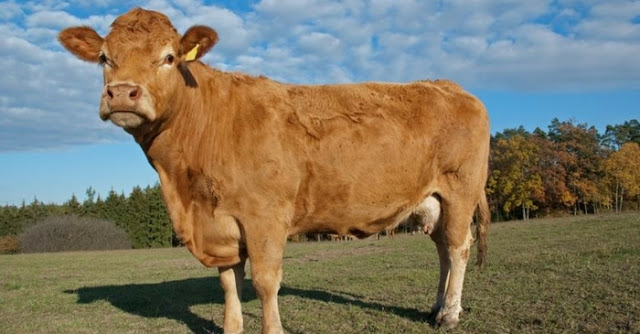 (Amanda Froelich) In Poland, there is a cow living alone on an island, who is prepared to attack anyone who comes near her. She’s been on that island for about one month after she staged a herculean escape and swam to freedom.
Read more » 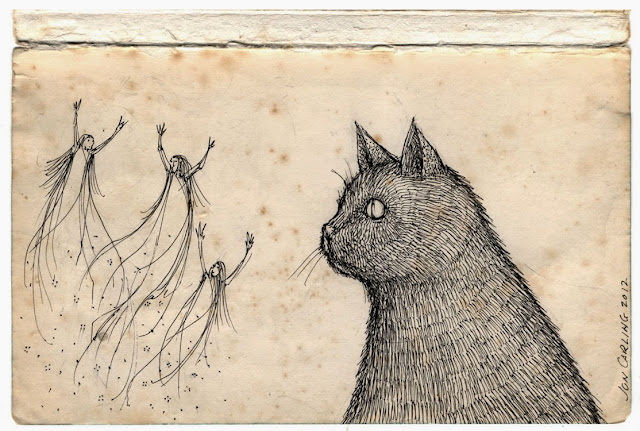 (Cassius Methyl) It was recently brought to my attention that even mainstream science recognizes cats, dogs, and other animals can see frequencies humans can not.
Read more »