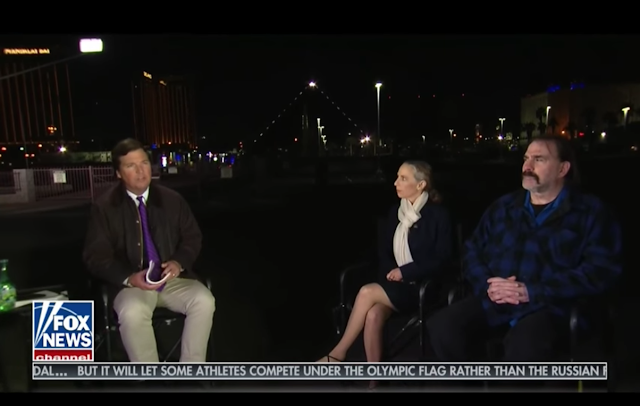 (Anonymous) In May, Maryland residents Mike and Heather Martin, temporarily had two of their children taken away by child protective services as a result of a video they made depicting their children crying as a result of what some have said was a sick stunt. The parents, who run a YouTube channel called DaddyOFive, seemed shocked when their children were removed from the home, but critics contend they abuse their children.
Read more » 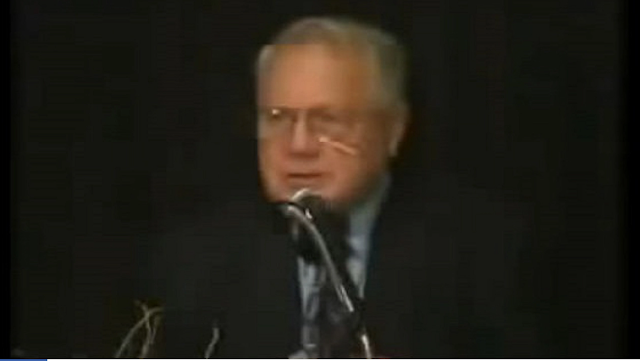 (Anonymous) In a recent interview, Ted Gunderson, the Former Chief of the Los Angeles FBI, disclosed some pretty disturbing facts about the US government. According to him, Satanism, the Illuminati and pedophilia rings thrive within the Government.
Read more » 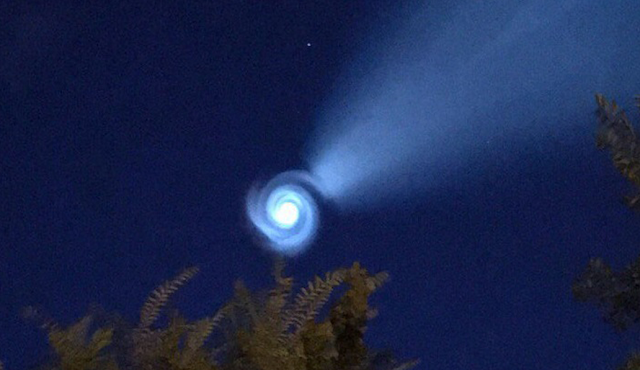 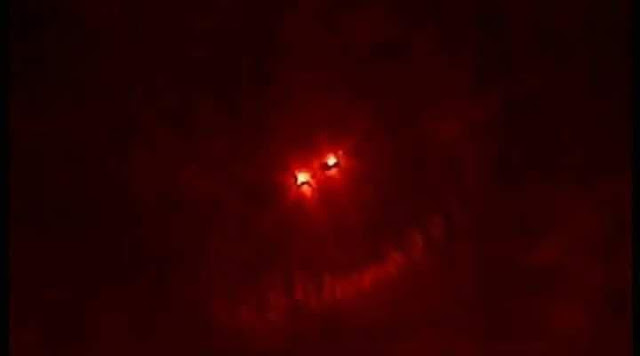 (Mr Robot) In the constellation Virgo, which is the astrology sign Libra, a “Red Dragon” anomaly was covered up by Google Sky, with a black box that led a lot of people to question what they were hiding.
Read more »