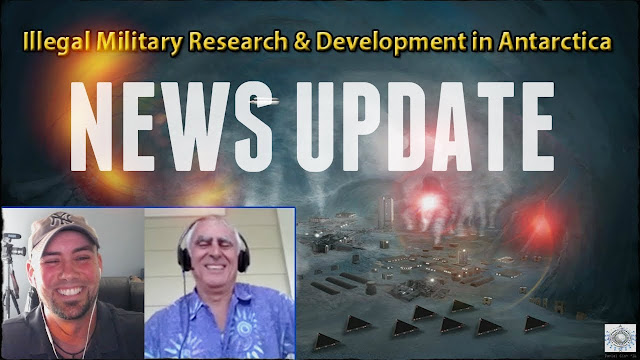 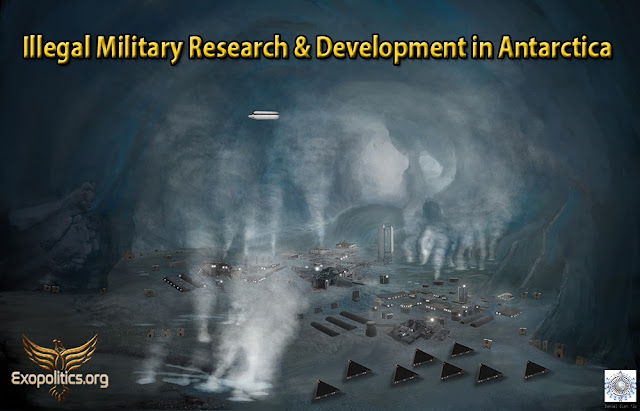 (Michael Salla, Ph.D. and Corey Goode) The U.S. military industrial complex has been conducting military research and development in Antarctica that grossly violates the 1961 Antarctic Treaty, according to secret space program insider Corey Goode. In previous updates he has described his two visits to Antarctica and the secret excavations occurring with an ancient civilization buried under the ice sheets.
Read more » 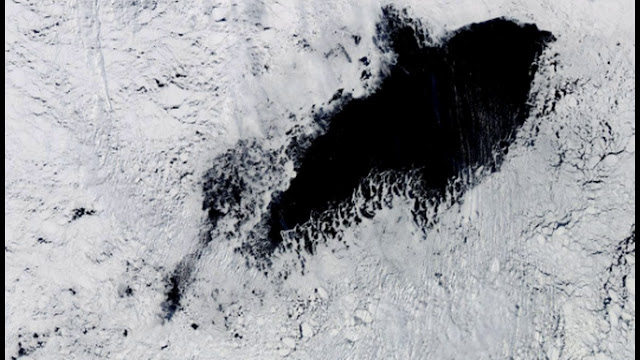 (Stillness in the Storm Editor) Daboo77 speculates on what is causing Antarctic ice anomalies. While I can't say for sure what is causing these holes, recall that dozens of volcanos have been active in the southernmost continent and this could provide a natural explanation. For more "fringe" theories, consider the testimony of several alleged secret space program insiders who report that massive excavations of ancient non-terrestrial spacecraft are also underway, apparently employing ice-melting methods. At this stage we don't know for sure what the cause is, but no doubt something of interest is taking place on the mysterious icy continent.

(Victor Ferreira) A study of the subglacial caves could reveal new undiscovered animal or plant species living comfortably due to the heat of an active volcano.
Read more » 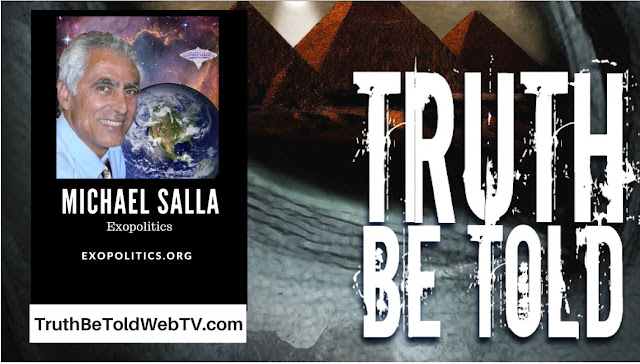 (Exonews) Author Michael Salla talks about UFO’s, Aliens and discovery of an ancient city underneath the Antarctica and he thinks the governments will announce this by the end of year. Published on Truth Be Told WebTV, September 5, 2017.
Read more » 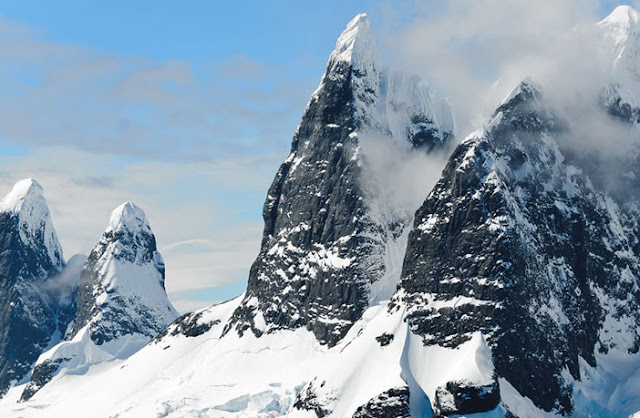 (Brent Swancer) Nazis. Has there ever been a greater villain or evil force out there? Throughout history they have not only served to be the perpetrators of horrific acts, but also the target of numerous, countless conspiracy theories and strange tales. They really manage to fit whatever the creepy story calls for, and there are many such stories. Among the many are the rumors that the Nazis had a secretive, covert base in the cold depths of the continent of Antarctica, a tale which in itself has spread out to cover many facets of the weird. Yet there is one account in particular that I feel is particularly surreal and odd. It is a harrowing and horrific tale of soldiers out in the frigid elements, fighting not only the landscape itself, but unknown entities dwelling within it. In short, it is the perfect story of Nazi bizarreness.
Read more »