(Stillness in the Storm Editor) The following is a rather large and detailed release of information from alleged Military Industrial Complex and Secret Space Program insider, Aug Tellez. I cannot confirm if what is presented below is wholly accurate But much of it agrees with other information presented else where and is worthy of consideration, in my view. As always, discernment is advised.

This is the initial video I made for public release. I was told before I went public to refuse any kind of personal communication with the general public. I was also told to stay away from certain individuals who are in bringing information to the public because some are compromised and this is part of a mental distortion process where their intentions and memories are modified to reflect that of programmers.
Read more » 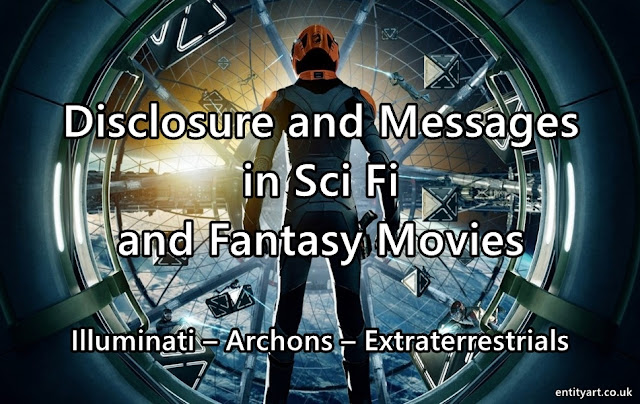 (Aug Tellez) Little did they know, the game components they played against in the arcade were actually intelligent systems who were managed in a cyberspace, virtual reality society of their own.
Read more »