The post Deep State Takedown News: April 10th to 11th 2020 appeared on Stillness in the Storm. (Peter Barnes) The government’s Brexit bill has completed its passage through the House of Commons and the House of Lords and has received royal assent.

The post Brexit: What Happens Now? appeared on Stillness in the Storm. (Zero Hedge) Yesterday, Nancy Pelosi finally decided to move forward with the impeachment process after an inexplicable delay. She insisted she was trying to guarantee a “fair trial” for the president in a Senate that’s deeply divided along partisan lines. Of course, as anybody who has been paying even the slightest attention to politics over the last decade and a half knows, guaranteeing a non-partisan impeachment trial in the senate is like trying to sweep up leaves on a windy day.

The post Trump’s Impeachment Trial Begins Thursday With ‘Ceremony & Formality’ appeared on Stillness in the Storm. (Zero Hedge) Just a few short days  after rejoining the bench after sickness, Justice Ruth Bader Ginsburg was admitted to Johns Hopkins Hospital in Baltimore Friday night after experiencing chills and a fever earlier in the day, the Supreme Court said in a statement Saturday.

The post Ruth Bader Ginsburg Hospitalized Again appeared on Stillness in the Storm. The post BREAKING: Benjamin Netanyahu: Israel PM Charged with Corruption appeared on Stillness in the Storm. (BBC News) A child abuse inquiry witness has told how he was raped by priests during “satanic” drink-fuelled sex parties.

The post Scottish Child Abuse Inquiry: Boys Raped by Priests at ‘Satanic Parties’ appeared on Stillness in the Storm. 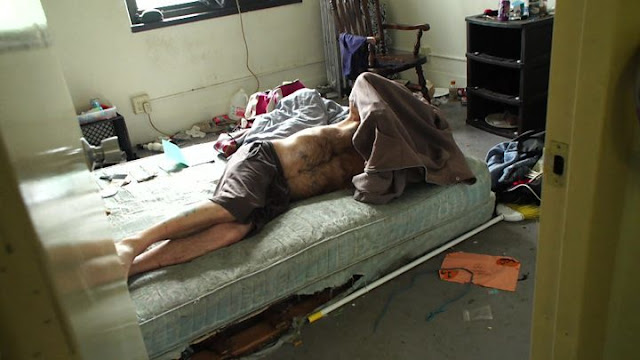 (BBC) Widespread opioid abuse is tied to a fall in the share of Americans working or looking for work, the head of the US central bank said on Thursday.
Read more » 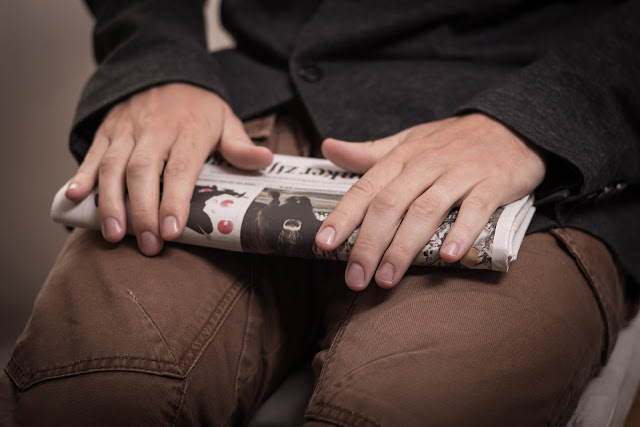 (Ethan Huff)  The British Broadcasting Corporation (BBC) is playing with fire by allowing an anonymous author to publish articles on its platform that aim to minimize the utter depravity of pedophilia. Similar to what the far left publication Salon tried to do several years back (along with The New York Times), the BBC seems to agree with this author that pedophilia isn’t necessarily a disorder to be treated with disdain, but rather a sexual orientation like homosexuality that simply requires “help.”
Read more » 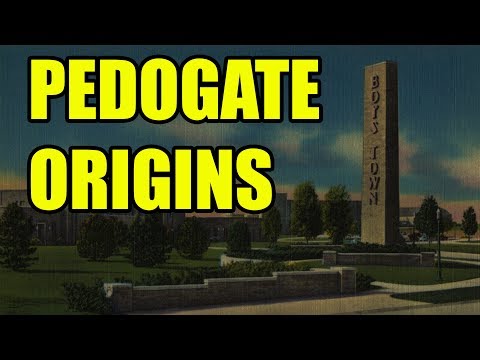 (Emily Love) In this video, Jason Bermas tells us about the Franklin cover-up and the origins of Pedogate. Its important to know about America’s history and this includes its darker side. Why? If we never learn from history, we’re doomed to repeat it.
Read more »