Join Ben Swan and RFK, Jr. for a discussion about COVID 19 vaccine and the possibility of this vaccine making those who get it asymtomatic carriers of the virus.

Listen to and View the interview here: 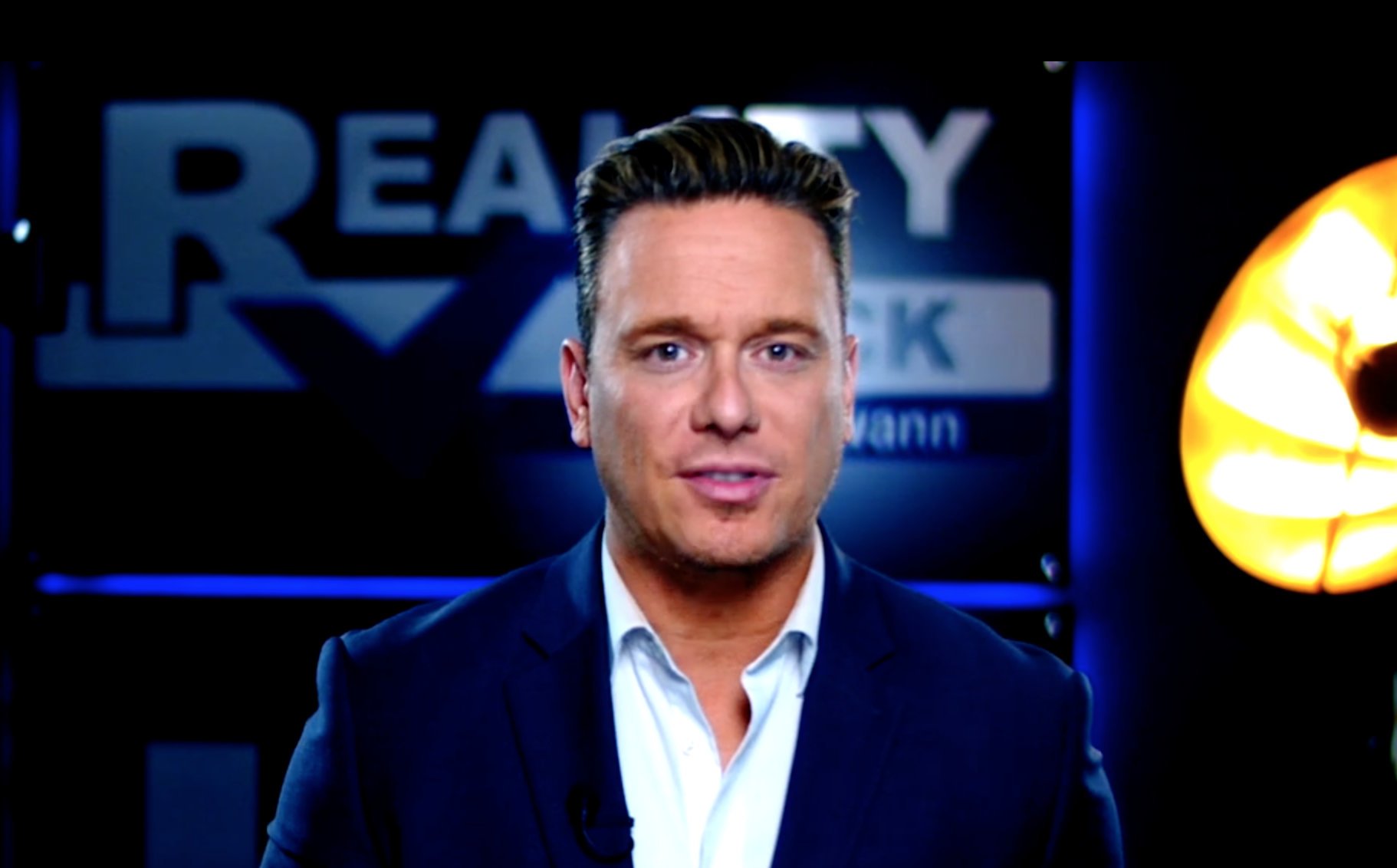 Journalist Ben Swan investigates the claim that people are receiving COVID-19 positive test results without even getting tested to begin with. To view the video broadcast click below:

Benjamin Swann is an American television news anchor, investigative journalist, and political commentator. He became a TV sports producer, and later a news journalist and producer, and managing editor on network affiliates, FOX, and RT America of the Russian state-owned TV network RT. (From Wikipedia)