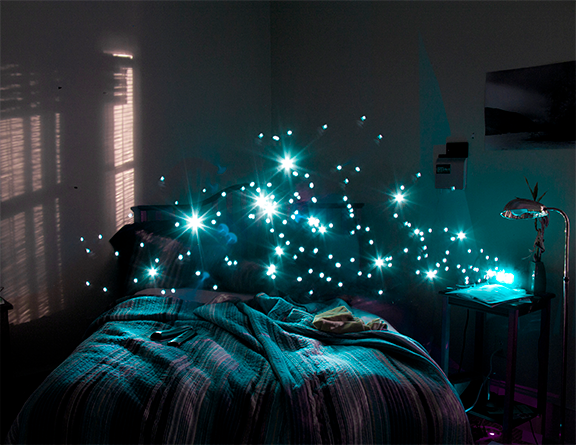 This was a series of dream that got misplaced during the time I moved from Portland to Colorado.  Precise date of this is not known, sometime between mid September and early October 2018.  I have quite a few notes yet to publish.

I had a dream I was in a city. There was a multi story building made of dark red brick was a hotel of some sort.  I was with a woman don’t know if it was Heather or my ex-wife.  Felt like Heather but I think the dream flipped between the two.

There were odd rooms and windows in the place and parts of the hotel seemed shut down, but had a feeling of being protected.

There was some commotion in the back I look out the back and I see men in reddish rubber suits with Russian writing on them. Kind of like a scuba suit but I think more hazmat.

I got the feeling whatever gas they had with them killed them. They were of mal-intent. And someone (one of their own) was dragging the bodies away to get rid of them . There were tens of them.

No confirmation data found in public domain. I don’t know exactly what this was about.

Scene changed I’m walking down a street with a new friend. Again a city but coastal near the beach, scenery looks hyper real but with more intense colors.   This ship zooms over …it’s made of very very shiny silver colored metal.

I wave at it and it circles around and it’s aware of me. I go to the beach and now the ship had a kind of swallow bird  like tail on one end deployed. Somehow I’m on the ship but it’s more like being absorbed than beaming into it.  There’s a half dozen of us, they ask us all if we really intended to get on, it’s not an abduction and we all nod.  The leader is an older guy with a diplomat feel. There’s a character actor in Hollywood that looks just like him.  There isn’t enough seats so the diplomat sits on my lap which is weird.

We go to their world and it’s beautiful, but appears to be a colony. The ship kind of just settles dimensionally into a house and we find ourselves in chairs and couches.  The diplomat and I walk thru the colony and it is indeed impressive as to the trees they planted and the architecture. But after a while of walking I notice it seems to be inside a huge crater.  The man says to me almost pleading “you are the only one who understands what we are trying to do here!  This is what our (he says “our” not “my”) taxes have built… (and he points all around in a bit of pride… )“

I realize at this point I’m not with the amigos but in some unknown universal commerce realm were money and taxes are just considered facts of life.

The scene fades but I sense I’m still being observed…  I say to the unseen observers “Show yourselves I won’t harm you, I come only in pure love “ the scene is black and these iridescent colors like oil on water emerge from the black and these black iridescent octopus emerge with iridescent eyes and suckers on their limbs and then I wake up…, 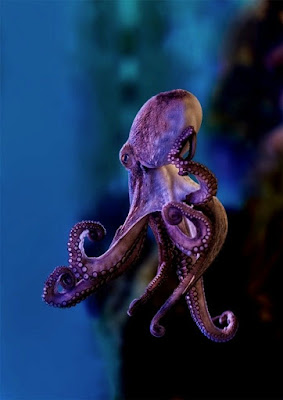 I’m wondering at this stage if this was a preliminary dream about “The Domain”???  I still don’t have a good working defintion of what this group or realm is… but this was posted today on Twitter by the same account that brought up the term “The Domain”.

We (me, Heather and others) have been saying for sometime that Bitcoin had been captured by the US Treasury and the Bank of England by 2014 and perhaps even earlier.  We also previously stated that block chain was an off world commerce ledger and exchange system integral to galactic commerce contracts. 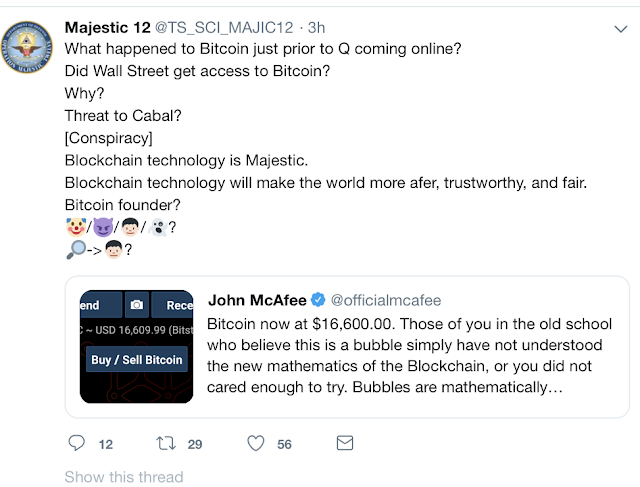