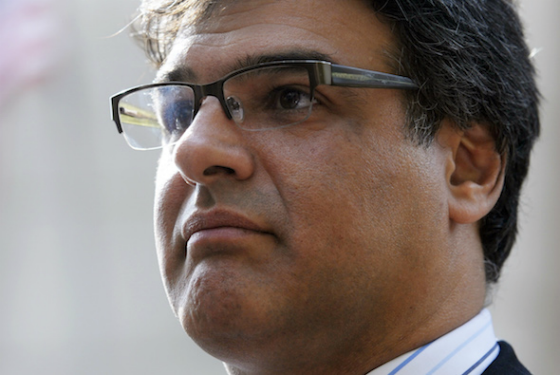 (Claire Bernish) John Kiriakou never imagined he would become, much less be called, a whistleblower for speaking out publicly against his CIA employer over a shadowy torture program he’s come to believe amounts to the most nefarious of violations of international law, a heinous crime against humanity, and an affront to otherwise-touted American values of freedom and justice.
Read more »