(Jerry Dunleavy) British ex-spy Christopher Steele testified he met with Democratic lawyers during the 2016 presidential election, and one provided him with now-debunked claims about alleged Trump-Russia collusion as he compiled his dossier.

The post Christopher Steele Claims Clinton Lawyer Fed Him Debunked Claim About Russian Collusion in 2016 – Washington Examiner appeared on Stillness in the Storm. (Sean Walton) Fox News host Sean Hannity opened his program Thursday night with a bombshell: The Ukrainian government has admitted that the Democratic National Committee and the campaign of Hillary Clinton attempted to reach out and collude with officials during the 2016 election.

The post New Evidence Proves Hillary, DNC Sought to Collude with Ukrainian Government During 2016 Election appeared on Stillness in the Storm. (Darius Shahtahmasebi) In the latest continuation of western media’s shameless promotion of a known war criminal, the Washington Post sat down with Saudi Crown Prince Mohammed bin Salman (MBS) last Thursday for a 75-minute discussion (even the Post itself previously published an acknowledgment of his crimes).

The post Saudi Crown Prince: America Asked Us to Spread Ideology of ISIS appeared on Stillness in the Storm. 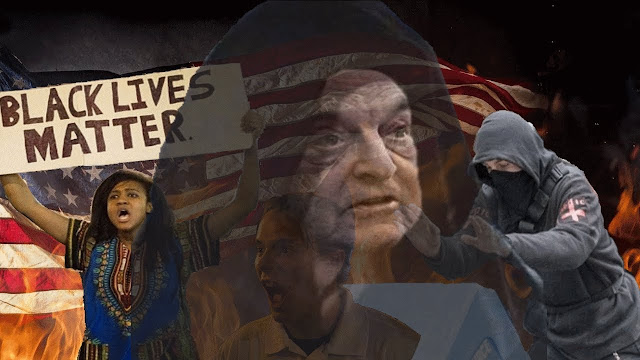