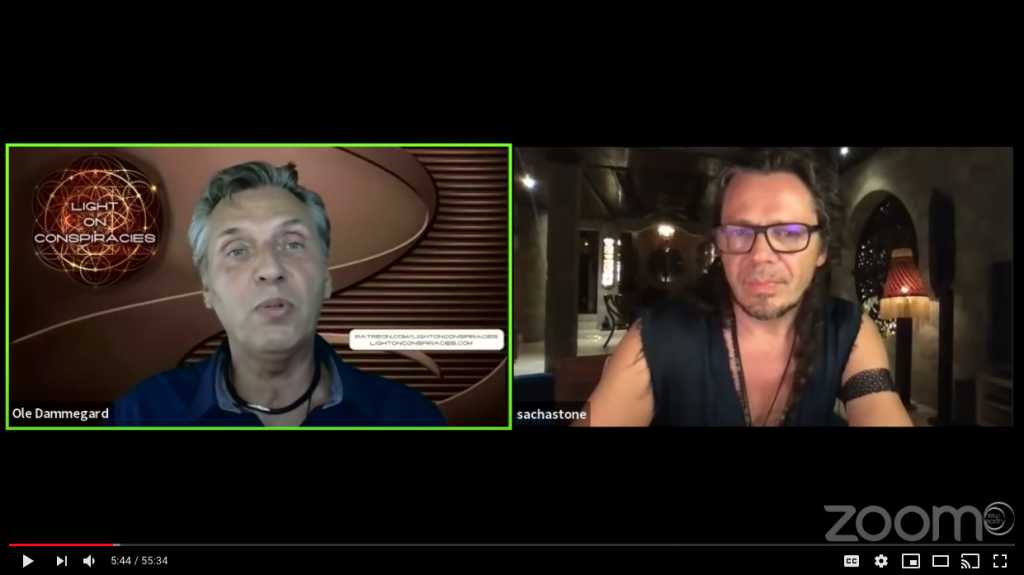 Brilliant next level presentation by Ole Dammegard who has been a crucial truth seeker and intelligence reporter that made his reputation on false flag event analysis over the years. His work is found at LightOnConspiracies.com

This discussion with Sacha Stone of New Earth Project, himself a global ambassador for critical thought and truth seeker, goes into the deep dive behind the current Agenda 21 and Operation Gladio tactics of the recent Covid-19 scheme and sets up the premise that there’s to be another false flag event. The interview took place days before the US police brutality event that lead to the current protests and riots in the US and being copied around the world. 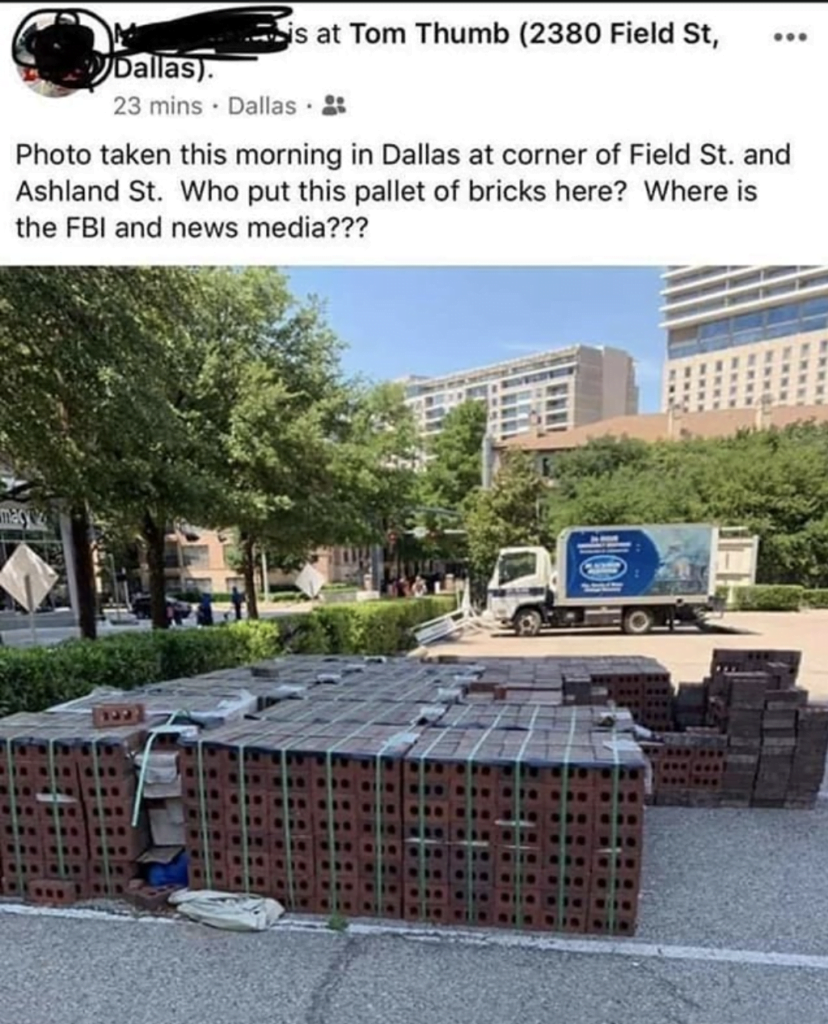 Their conversation allows Dammegard to detail the deep state master plan based on Dammegard’s insider’s reports to him which in turn, due to his reporting, allowed some of the planned events to be stopped. What he details connects the dots to today’s happenings and threads the plan back to Wuhan and the October military games there which were to serve another purpose: spread the virus internationally through the returning military participants.

Dammegard claims that he has a special talent for connecting dots and seeing abnormalities in data and reports prior to events happening. With his acute training, he has become a resource for whistleblowers to provide him the evidence.

Most false flags have telltale signs and always a precursor or training event prior to execution. Dammegard explains the reasons why in this informative interview.