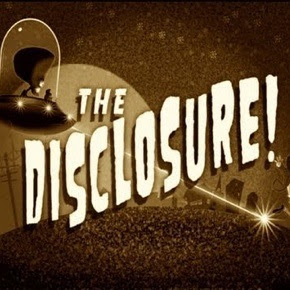 (David Nova) While the article below makes many good points to suggest that the internet age of social networks and the Alt-media is too savvy to fall for a false-flag alien invasion, allow me to point out the possibility that such a false-flag alien invasion would likely not come from the White House, or the Pentagon, or Project Bluebeam, or even Area 51, but rather from a Breakaway Civilization, one of the secret space programs that currently possess technology hundreds of years in advance of anything seen on Earth.
Read more »