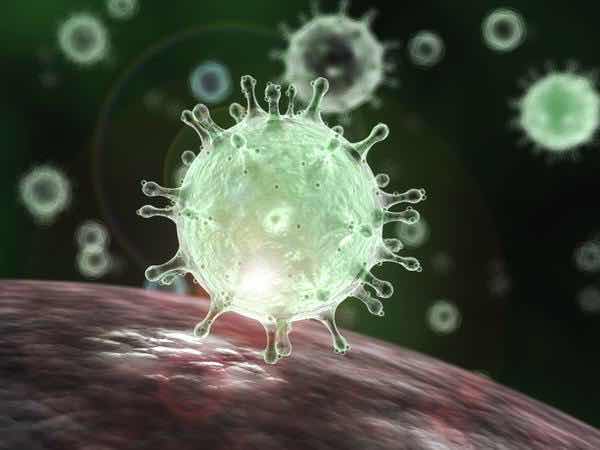 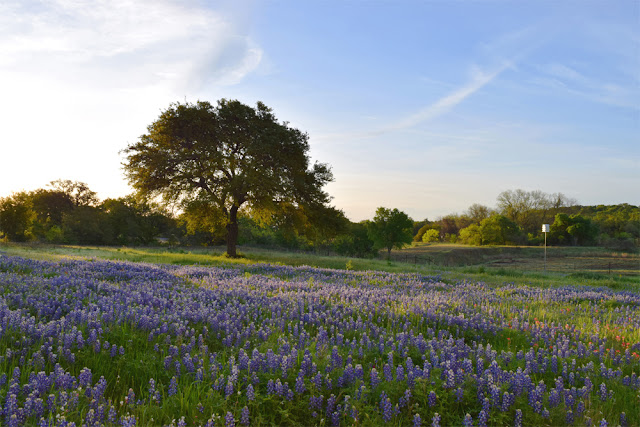 It’s good to be home in Texas.  I never considered myself a Texan, but after bouncing around this country for the last two years there’s an attribute I have come to love about Texas and that’s its strong desire for freedom.   I never thought the night time songs of the tree frogs of the Texas Hill Country would sound like home.  But it does.  What is home? Is it familiarity? Is it friends and family? I don’t have family here but I do have friends, so perhaps its something comforting that is not quite tangible?

It’s a particular poignant after experiencing the nanny state mentality of Pacific Northwest and its inability to come to grips with its own ever increasing homeless populations. I did a lot of ride share driving in the Pacific Northwest so I got to see a lot from a street level viewpoint.  The opioid epidemic is very severe in the Pacific Northwest.  It’s not uncommon in downtown Seattle to see people screaming on the streets for no apparent reason.  That was in fact the most startling thing as a newcomer to see.  Starbucks and some gas stations have needle “sharps” disposal boxes in their bathrooms like you see in hospitals. The fentanyl flow from China is making its mark on the PNW.  Many Seattle gas stations have closed down their bathrooms to the public because of needless left in them, its very annoying to ride share drivers as gas stations and McDonalds are the only restrooms available.  Seattle displaced all its affordable housing when Amazon brought in 40,000 well paid tech workers into the heart of downtown Seattle.  Immediate gentrification of the area began as home prices rose. Microsoft is mostly in the suburbs near Lake Washington but much the same happened to Redmond and Bellevue.  There are huge contingents of temporary contract tech workers at Microsoft from India and Pakistan.

The overall impression I got from Seattle was a stressed out population, Stressed from high rents and mortgages and an incredibly crowded road system. Stressed from the intractable homeless everywhere reminding everyone that not everyone is prospering.  The locals are not happy with a degraded lifestyle caused by the influx of those fleeing the high costs of silicon valley, and the influx of Chinese new money buying every square inch of real estate to convert in the same style apartment or condo block has not helped affordable housing either.  Vancouver BC got out of their price range.

Seattle and Portland are very much now sister cities to San Francisco, and it’s reflected in the local politics.  Austin TX is a bit that way too, but not to as great a degree.

Portland is about 7 years behind Seattle and the homeless situation is not yet as bad as Seattle.  Portland is home to Nike, Adidas, UnderArmor, Intel and other design based corporations. Portland has a very leftist mayor who tolerates the fascist behavior of AntiFa (an oxymoron if there every was one).  Yet even that nonsense occurs in a small section of downtown but it always makes the news as being “Trump’s fault” because “he created the climate for this” or some other such political nonsense.  People are violent because they chose to be violent.  It’s all local political theatre on George Soros’ dime. There’s lots to love about Portland too, all the little gourmet food trailers and trucks, microbreweries and a fairly decent (but slow) rapid transit system. And it has a sense of neighborhood uniqueness much like San Diego has.

Colorado, oh how I love thee! But your thin air is not so good for me.  But the scenery and aspens in the fall! Wow!  Colorado people are just plain tough and resilient!  Natural selection at work?    I got stopped twice in Colorado for a broken brake light, got a warning and a business card each time.  Word of advice to anyone thinking of moving to Colorado, buy a four wheel drive! And make sure your brake lights are working.  The snow can get intense and the winters are long!  Oh yeah, and buy the best snow blower you can find!  The art of snow blowing seems to be to do it every day even if its 6 degrees out.  Once it gets past 18 inches… ya gotta wait for it to melt off.  Canadians are laughing at me of course, but I grew up in the desert of Arizona.  Southern Colorado is in a kind of sweet spot in that it gets sporadic winds from NM, AZ and UT deserts that periodically melt the snow.  You get up towards Telluride on the western slope the Rockies and the snow is pretty permanent until winter is over.

I spoke to GW Hardin, he’s a fan of Dani’s solar reporting, he told me that the solar energies coming in are hitting people very hard above 5000 feet (1500 meters).  I know I feel much better at this altitude but I had attributed most of that to the increased oxygen in my body. But it may have been more than that.  There was some reason I was in Colorado.  At the time it was the only option that opened up. I don’t really know what it was, it could have been I needed the flow of extra energies for what comes next?   We’re all lights in spectrums we can’t perceive with our eyes and we leave our imprint where ever we go.  Sometimes it’s about balancing out a region, sometimes its about removing a blockage in the planetary energies.  Dulce NM was only 75 miles from Durango so who knows?  Some pretty weird stuff went on there and other parts of New Mexico. Durango was only about 30 miles from New Mexico.