If you often find yourself struggling to keep your eyes open during the day, it could mean you’re dehydrated, according to a recent study. And while you might be tempted to pour yourself another cup of coffee, drinking a glass of water might be the best and fastest way to perk yourself up.

Researchers at Penn State University (PSU) recently looked at the effects of inadequate sleep on hydration, surveying over 20,000 adults in the U.S. and China. The team collected urine samples from each of the participants to determine their hydration levels and had the volunteers answer questions about their sleeping habits.

They found that those who slept for just 6 hours a night had “significantly more concentrated urine” compared to those who got the recommended 8 hours of sleep. Sleep-deprived participants were 16% to 59% more likely to be dehydrated than their well-rested counterparts.

The mechanism behind this is a hormone called vasopressin, which controls hydration levels in the body. It’s released both at night while you sleep and during the day. How much sleep you get at night can have a big impact on how much vasopressin your body releases.

“Vasopressin is released both more quickly and later on in the sleep cycle. So, if you’re waking up earlier, you might miss that window in which more of the hormone is released, causing a disruption in the body’s hydration.”

“If you are only getting 6 hours of sleep a night, it can affect your hydration status. This study suggests that if you’re not getting enough sleep, and you feel bad or tired the next day, drink extra water.”

Dehydration may be more Harmful than You Think! 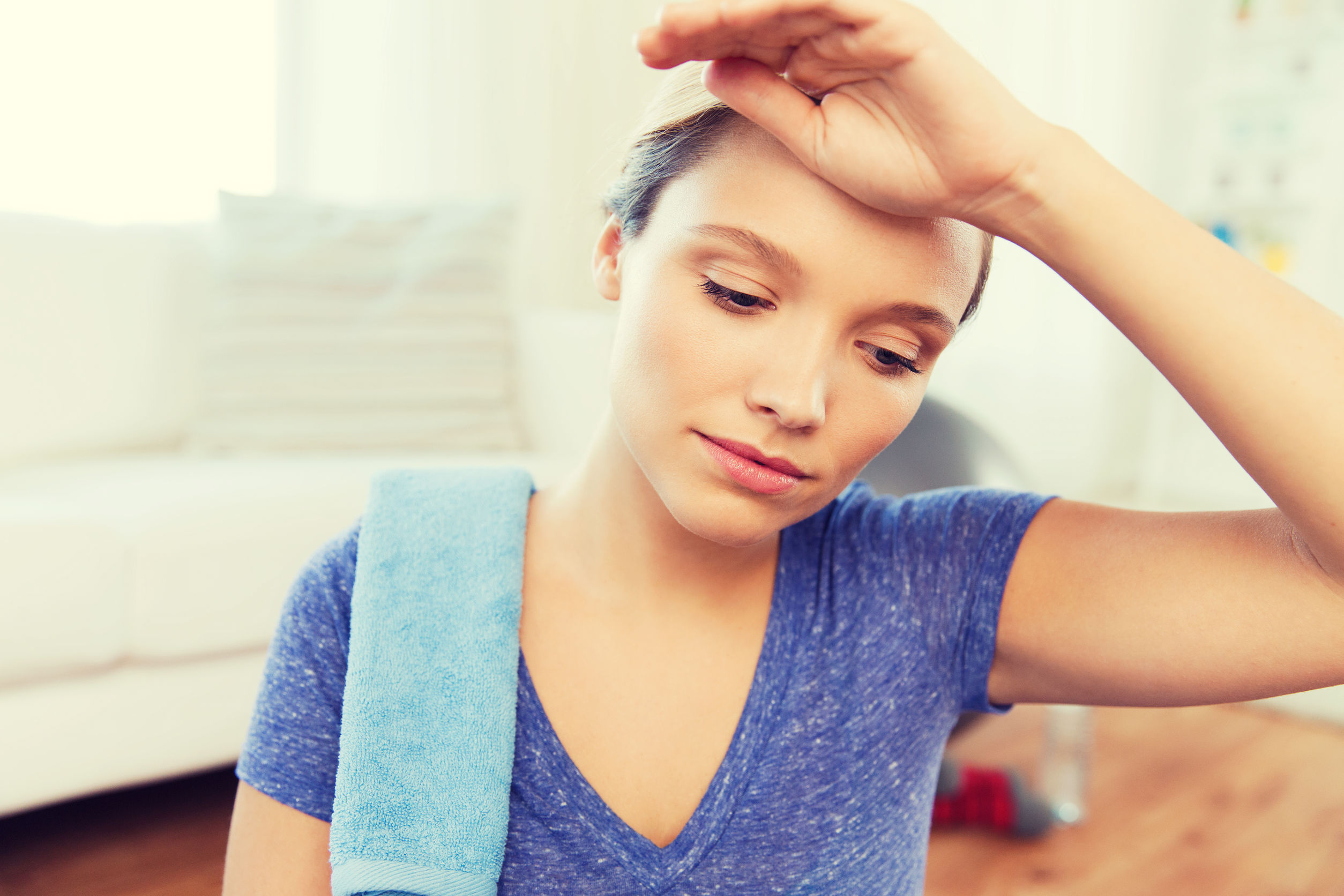 Dehydration can negatively affect your cognitive abilities. A study published earlier in 2018 showed that even minor dehydration can impair your attention span, coordination, and more. [1]

So, if you feel the tell-tale signs of being tired – lack of energy, hunger, and poor concentration – drink some water instead of eating a sugary snack to feel better. Although coffee has a mild diuretic effect, it is not believed to contribute to dehydration. But you can chug a cup of cold water and get the desired effects a lot faster than you would by sipping a hot cup of coffee.