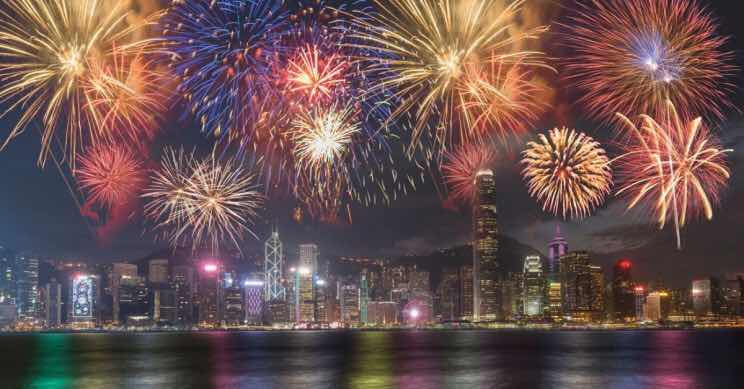 Denice: What an experience this morning! Just as I was waking up, before 6, Thor whispered to me in his thick accent, that it is all over and the BIG is about to begin/be seen.
Denice: I closed my eyes, and was suddenly in a new dream.
Denice: Still in the sleeping position that I was in upon waking, but now, I was in a dark area, my dad was sitting at the head of my bed, and two strangers were singing me this song (a man dressed in a security guard uniform and an unseen woman).
https://www.youtube.com/watch?v=6cqNPySNyDM
Denice: suddenly, we heard fireworks and we were in a small silver airstream camper. We looked out the window and we were in an unfamiliar place along the river that I grew up on.  The fireworks were HUGE and very close. 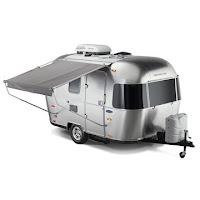