Prepare for Change releases our sixth interview from our Ascension Series Interviews done at the Portal to Ascension Conference – this one with activist and organizer Adrian Vallera of DisclosureFest and the Mass Meditation Initiative.

We discuss doing the Good Work to activate your Ascension Keys. Adrian uses his experiences that he learned in the Music Industry to organize activists in his charity work which organizes beach cleanups, homeless encampment cleanup, rivers and streams and work with children in their Starseed Initiative. He explains that each area of work that the DisclosureFest.org organization works in aligns with chakra tuning.

We interviewed Adrian at Portal to Ascension Conference in Irvine in October. Vallera also explains how doing this type of volunteer work is great for clearing out traumas to be able to better receive Ascension Codes.

Learn more about Adrian and the DisclosureFest initiatives at: disclosurefest.org 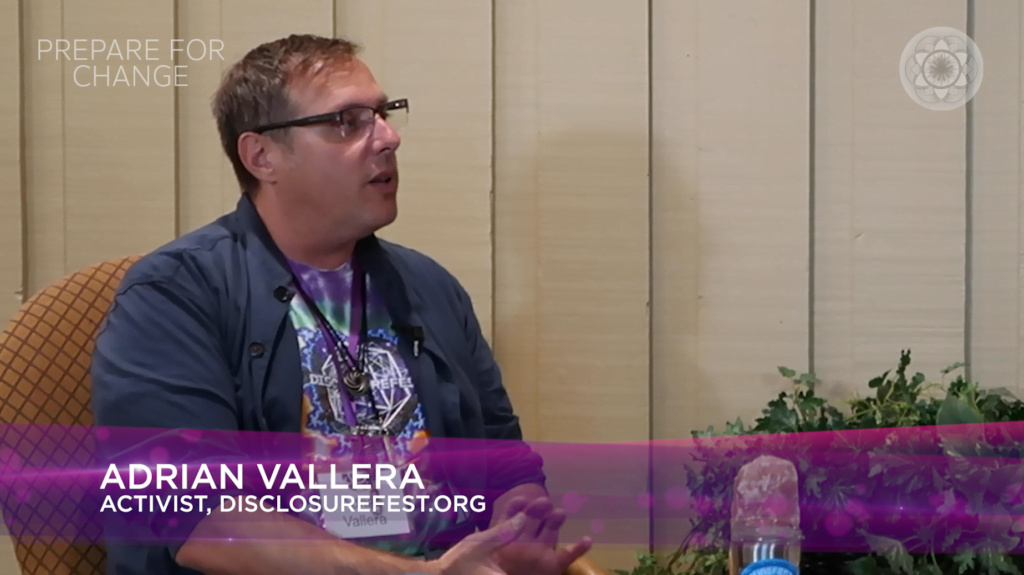 Prepare for Change and Portal to Ascension have been pleased with our series and the reactions to our videos. The Ascension Series Interviews with conclude with interviews with Neil Guar on January 7. Gaur, the driving creative force behind Portal to Ascension. The Portal to Ascension brand was created to help humanity navigate through the range of awareness regarding consciousness, human empowerment and the paradigm shift of our society. Through live and online events and a library of webinars viewable at portaltoascention.org, Neil with help from wife Sol, present many thought leaders in the Ascension, ancient history, consciousness, and ET fields. 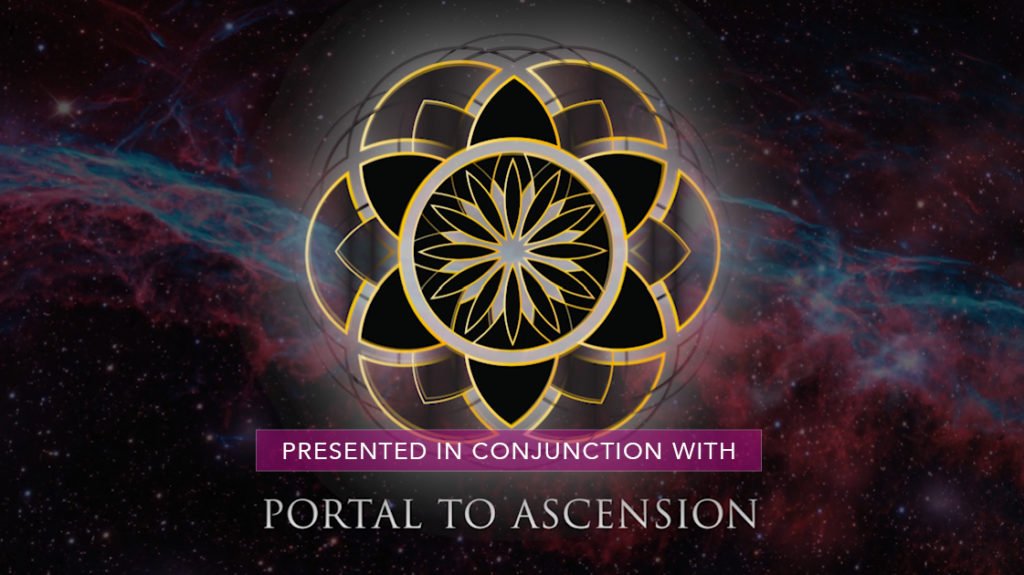 You are a child of the universe. You move, breathe, and have your being within the mind and consciousness of the All. We were created for a purpose. Everything you are, your mind, your body, your emotions, and life itself is designed to help you find, and joyfully pursue, your mission in this life. But finding it isn’t easy for many. How do you know your soul mission? How can you tell if you’re getting close to it? How do you know if you’re on your path?

The post Knowing Your Soul Mission | 11:11 DisclosureFest Talk Excerpt appeared on Stillness in the Storm. (Jonathan Carty) For those who feel guided there will be two meditations on 11/11/18, one at 11:11 AM EST which will be a guided audio meditation (by the Prepare For Change team and others) that will help boost the power and effectiveness of the second meditation which will be live streamed from Washington D.C. at Disclosure Fest three hours later at 2:00 PM EST. (Teresa Yanaros) Are you wondering how to Join the Mass Meditation Initiative on November 11th, 2018, in person from Washington, D.C, or are you organizing your group in another part of the world? Here’s the skinny.

The post How to Join the Mass Meditation Initiative on November 11th appeared on Stillness in the Storm. (Justin Deschamps) I had the pleasure of meeting the organizer of DisclosureFest at Contact in the Desert earlier this year. He has an amazing heart-centered vision, working tirelessly to host events that anyone can attend. I’ll be conducting a Workshop on manifesting your soul mission or actualizing your higher-self (to use new agey terminology), providing essential knowledge on psychology along with techniques and practices you can use in your everyday life, the same practices I’ve used for years to overcome hardship, addiction, the loss of loved ones, and so on. The basis of this Workshop is over 25 years of research and practice, drawing upon spiritual, academic, psychological sources. It will be a taste of what I plan to feature in my first book, which will ideally be released in late 2018 or early 2019. Come on out if you can!

The post You’re Invited! FREE Event and Mass Meditation at the Lincoln Memorial on 11/11 appeared on Stillness in the Storm.