(Andrew R. Gallimore) Terence McKenna’s mushroom-inspired vision of an ancient, almost god-like, super-intelligence is both awe-inspiring and terrifying. However, whilst there is no reason to assume that such an unimaginably powerful alien intelligence couldn’t exist somewhere within this Universe or, perhaps, in some hidden dimensions beyond it, few fear having to confront such a creature: these frightening dimensions can be safely tucked away amongst the more exotic branches of modern mathematical physics and their occupants relegated to the pages of pulp sci-fi novels. At least that’s the case until one encounters DMT.

The post Graham Hancock | Protected: Alien Information Theory — Part I: The Case for DMT Entities (Don’t Throw the Machine Elf Out With the Bong Water) appeared on Stillness in the Storm.

(John Vibes) A study led by a team of researchers at the Centre for Psychedelic Research at Imperial College London, recently published in the journal Scientific Reports, demonstrated that people under the influence of DMT (or dimethyltryptamine) show brain wave patterns similar to a dreaming state while they are awake.

The post New Study Shows That DMT Puts Your Brain In A “Waking Dream” State appeared on Stillness in the Storm. The post ‘Mystical’ Psychedelic Compound Found in Normal Brains appeared on Stillness in the Storm.

(Adam Goldberg) It’s the duty of every person to educate the generation that comes after them, the younger sibling generation, the people a few years younger than them, on whatever they feel is important: street smarts. In California, you’d call that lacing them with some game.

The post The Center of our Brain Contains a Secret of Monumental Importance appeared on Stillness in the Storm. (Sequoyah Kennedy) It’s always seemed odd how much time we spend thinking about death while knowing that we’ll find out soon enough. It feels like a real serious waste of time, but it will always be an integral part of the human experience. More so, probably, for those of us living in a society dominated by a scientific materialist worldview.

(Paul Seaburn) “We are researchers at Johns Hopkins University working on a research study regarding the experiences of people who have had encounters with seemingly autonomous beings or entities after taking DMT.”

The post Researchers Looking For Anyone Who Met Aliens While on DMT appeared on Stillness in the Storm. (Heather Callaghan) To be sure, of all the recent human trials to come out showing the promises of psilocybin – the hallucinogenic compound found in magic mushrooms – it’s only the scientists who are surprised by the stunning brain changes from psychedelics. (Then again, behold the results for yourself.)
Read more »

(Christina Sarich) Most of our decisions are made emotionally. Almost all of them are made with a subconscious supposition formed around previous experience – an imprint that was created from as early as the time we were in our mother’s womb, until we are about five years old (some scientists say until we are 13), when it is said that our world view is already developed. This means if you were raised in a hostile environment, due to poverty, war, psychologically damaged parents, alcoholism, etc. you are likely to internalize a “reality”which then recreates itself over and over again in what Rupert Sheldrake calls the morphic field. DMT may be able to reverse this damaging psychological trajectory. 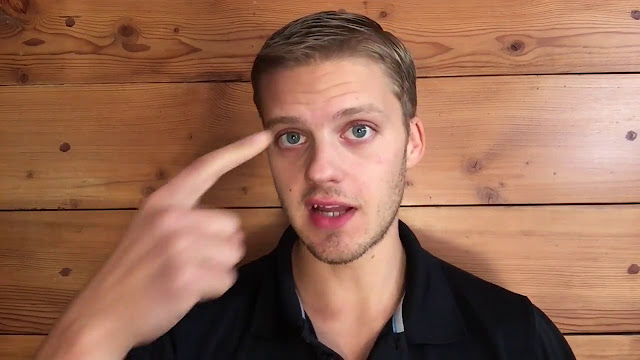