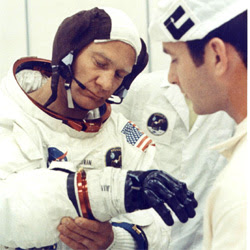 Denice: How are you?

Denice: Got the message “Dance with the one that brung ya” 😉

Terran: There’s a song about that

Terran: https://youtu.be/JtFvZO86ODM [Old song from 1924 – Aileen Stanley and Billy Murray “I’m gonna dance with the man that brung me”]

Denice: on my iRadio just now!  [Supertramp “Give a Little Bit”]

Denice: I knew take the long way home was Supertramp… did not know “give a little bit” was!!!!!

Denice: have had it off and on all day

Thor: TERRAN. I AM UP FIRST. LAD. BROTHER. THOR.

Thor: TERRAN. AN IMAGE OR TWO FIRST AND THEN A GRAND “HOO RA”. THOR.

Terran: I feel you. Go for image.

Terran: Seeing a scene like out of the movie Casablanca, French like police hats [foreign legion like]  running from a street crowd [Police seemed in a near panic at the revolt]

Terran: Black and white, night scope? [Some confusion on my part as to whether the hats were white or infrared images from heat – images lacked color which was kind of the trend on this conversation]

Terran: Hong Kong?  [Got the feeling I could be seeing unreported scenes from mainland China… not really certain on precise location only that the police are fearful of the public]

Terran: On or off target?

Terran: Can you boost luminosity?

Terran: Saw Chinese or maybe Korean military mingling with US Military. [Context was confusing as I know of no such history]

Terran: Social situation [sense was a dinner party with cocktails images are like old film from the 1940s, blacks are gray, whites are kind of pinkish white… feels very much like I am being relayed an old reel of historical film from the 1940s or 1930s]. 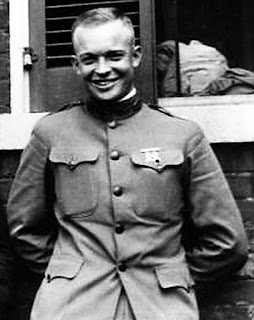 Thor: TERRAN. ALL IS WITHIN THE IMAGES. EXPANDING NOW. YOU HAVE THIS. THOR.

Terran: (It’s like viewing black and white footage from the 40s)

Terran: Stalin??? [brief glimpse of Joseph Stalin – mustache is iconic- images were coming so fast of the party it was difficult to keep up and write]

Terran: Mao Zedong in an astronaut suit? [this was the space suit undergarment, often seen in cosmonaut photos with a cloth hood/cap.]


Terran: Kim Jung Un style haircut [this is the man in the space suit – Asian]

Terran: Einstein is along a back wall!  {reserved personality) 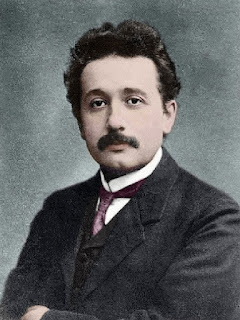 Terran: Nixon??? [Brief glimpse of a man that looked like a young Richard Nixon]

Thor: EXPANDING. NOW. FEEL INTO ALL THAT FLOWS NOW. VITAL POINTS OF DATA RELEASED INTO ALL. THOR.

Terran: What a mix. [sense was of elites, scientists, generals and entertainment influencers]

Terran: There are some I’ll have to look at WW II photos to identify

Terran: Not my dad… the Roswell guy

Terran: My dad had a similar look

Terran: The Roswell guy that was forced to say it was a weather balloon. Corso?  [Major Jesse Marcel]

Terran: I see General Patton and his Bald head 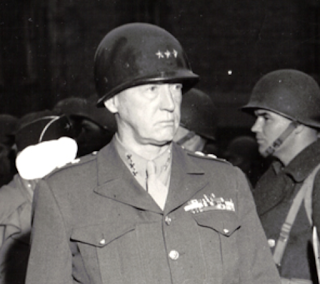 Terran: Mao Zedong was the asian man in that astronaut suit undergarment!  [Sense of playfulness he had with wearing that suit…] 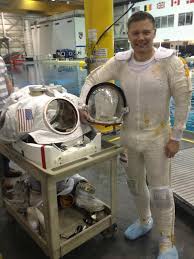 Thor: TERRAN. FEEL INTO THE FLOW. IT IS ALL YOURS. NOW. I AM WITH YOU. THOR.

Thor: TERRAN. SUBMITTING AN “ENVELOPE” FOR YOUR PERUSAL. NOW. THOR.

Terran: Is the Envelope an image?

Thor: The earlier images feel like the beginning of the SSP

[Huge amount of imagery very hard to keep up with it telepathically.  It really feels like I was seeing film footage that still exists]

Thor: WHEN THE “Q” “RE-APPEARS” THE “HYPERACCELERATION” IS INITIATED COMPLETELY IN ALL THAT FLOWS IN THE “EARTHSPHERE” .

Terran: From the envelope is a woman from 1940s feels like Shawn? Blonde. Black hat half veil kind of hat. French hat.

Terran: Is Loie in the wings Denice?

Terran: I was still processing images [huge download of images]

Terran: He sent a lot of data

Terran: I’m not sure I can process it all

Terran: I’ve not had so much black and white footage before

Terran: Mao Zedong in an astronaut suit… that’s an image that will stick with me!

UPDATE 1:  I thought this was a beautiful interpretation of the data I got.   I do feel though there is footage we have not seen publically out there…

The Idea, the Essence was important, not the people.
Marlene was close to, encouraging the soldiers.

A transmutation of all war – into Peace.

It was all about FREEDOM.

Are saying Heather was Marlene ? I’m not sure I’m getting what you’re saying?

no, no, fratello, by no means!

Thor was showing you quickly some personalities from 1940-47, to place you in the time of WW2. Roosevelt for U.S., Stalin for Russia, Mao for China. Added Einstein, signifying Science and
Germany, where Oppenheimer developed the atom bomb.

Then you saw Rosswell, to suggest the connection with the space people, that took place in those times.

Then you saw a BLONDE lady, very happy that all these wars are finished.

1. Marlene was German, took the US citizenship, and mightily engaged in lifting the moral and hope for all those soldiers sent into slaughter.

She sang a most wondrous song, called “Where have all the flowers gone?”, meaning all the young soldiers that never came back.

This song, she was singing it with ardor, even when she was ca 80,in a masterfully voice, tone and devotion (to FREEDOM). She retired in Paris, France, and wore beautiful hats.
Update 2: Denice found this video of Marlene Dietrich
2. You also saw Chaplin. He was also arduously serving the idea of FREEDOM and PEACE with his art.

He was playing Hitler in a famous movie of his, that ends in a very humane, emotional way. (I sent you this last scene while you were in Italy, and you answered that “you love it”!)

It is when his friend, Heather, far from him in a land destroyed by war, is fallen, exhausted, to the ground. So he envisions her, and sends her a passionate message of Love and encouragement, restoring her Hope!!!!!

(Yes, sir, there are two pairs of shoes!)

In any case, these two ladies in Art, are representatives of the Feminine Principle in the hard times on Earth, holding the flame of Love, and Hope and Liberty alive for Mankind.

(I am a ballet master and choreographer, so it is easy for me to decipher the dance in a vision, haha!)

But the NAME of Heather, Chaplin chose in his film, as well as his amazing message to her, is an unprecedented wonder in itself!

Beautiful!  Thank you for clarifying!

PS: Oppenheimer was an American and the man behind the Manhattan project, but he did do some college work in Germany which was more advanced in physics than the USA at that time. Whether he worked on the German A-Bomb I don’t know… he did work on the USA one…