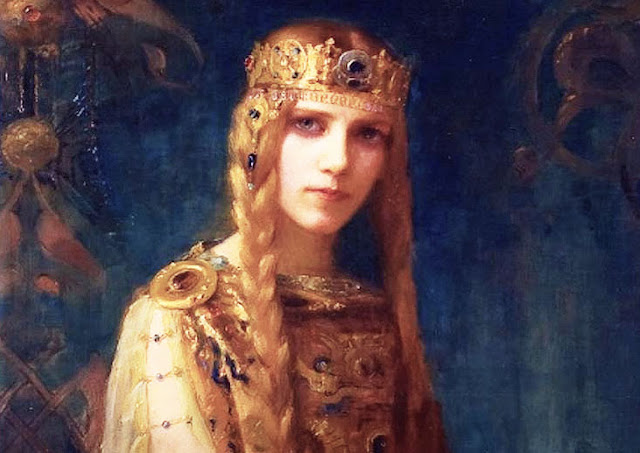 This is a quite interesting video of some archeological sites in central Europe which correlates what the Sphere Alliance Data Collectors told us about the Celtic origins of Europe.

The video has some fantastic archeological finds about the nature of Celtic societies and the equal status women held prior to the Roman Empire.  The Celts were known as “Gaul” in Rome, and encompassed much of what is Spain and France, prior to Rome conquering it, Gaul is a romanization of the word “Gael” from which the word Gaelic springs.  Gael means “joy”.

The Andromedans and Pleiadians consider themselves to be Celts as the Andromedans originate from Atlantis 1 (which was a success, while Atlantis 2 was destroyed by the Draco invasion and its own hubris).  Andromedans are one of the ET races, along with Lyrans and others that contributed to the genome of the Pleiadians.  So both their languages have ancient roots in a prior civilization on Earth and it is closely related to Gaelic.  Later in Scotish history the tribe known as the “Picts” were a colonization by a certain group of Andromedans, they were absorbed into the later Caledonian Celtic tribes that moved out of Europe and the Black Sea seeking a refuge in Scotland,  The Scottish Declaration of Arbroath outlines the Scottish record of their migration into Scotland.

“…we know and from the chronicles and books of the ancients we find that among other famous nations our own, the Scots, has been graced with widespread renown. They journeyed from Greater Scythia [Northern Black Sea] by way of the Tyrrhenian Sea [the sea between Italy, Sicily and Sardinia] and the Pillars of Hercules [modern Gibraltar and Ceuta], and dwelt for a long course of time in Spain among the most savage tribes, but nowhere could they be subdued by any race, however barbarous. Thence they came, twelve hundred years after the people of Israel crossed the Red Sea, to their home in the west where they still live today. The Britons [another indigenous celtic tribe] they first drove out, the Picts they utterly destroyed [actually they intermarried] , and, even though very often assailed by the Norwegians, the Danes and the English, they took possession of that home with many victories and untold efforts; and, as the historians of old time bear witness, they have held it free of all bondage ever since. In their kingdom there have reigned one hundred and thirteen kings of their own royal stock, the line unbroken a single foreigner. “

Much of Celtic history has been erased from memory by successive conquerors such as Rome, Maghreb (in Spain) and the Roman Church when Rome went corporate. Records of the Celts in Europe likely exist in the Vatican library.

The Enigma of the Celtic Tomb

Video Summary: 2500 Years ago, a dynasty of Celtic Princes founded the first towns in Northern Europe. They constructed harbours along rivers and traded goods with people from all over Europe. This film presents new insights into Celtic history and culture thanks to exclusive access to the Celtic Tomb in Lavau (France) and the exceptionally rich and well-preserved collection of objects found on the gravesite.