I told you the “Rust” shooting was a Kabbalistic Masonic Ritual to usher in the Communist Overthrow of The United States. It is happening step by step. 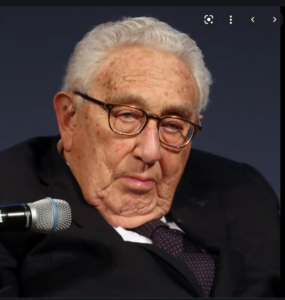 The Best way to control the food is with wealth confiscation and price controls. This is known as the “Henry Kissinger Protocol”. 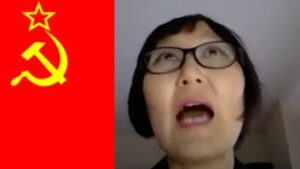 Introducing Saule Omarova who is a foreign born woman selected by Biden to lead the U.S. Office of the Comptroller of the Currency. The official record states that Omarova was born in West Kazakhstan Region of the Kazakh Soviet Socialist Republic,

Her platform and plan for every American is to completely eliminate all private bank deposits and transfering all of the deposits into  government controlled, regulated and owned accounts at the Private, Illegal, and Unconstitional Federal Reserve Bank. This is horrifying with deadly genocidal consequences. 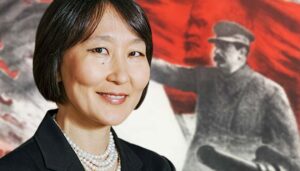 Her intentions are to follow her Bolshevik bosses orders to put an end to banking as we know it. All private banking operations will become the responisbility of and under the ownership and control of the Illegal and Unconstitional Private Central Bank, The Federal Reserve, where so called Fed accounts would “fully replace” your private bank deposits. 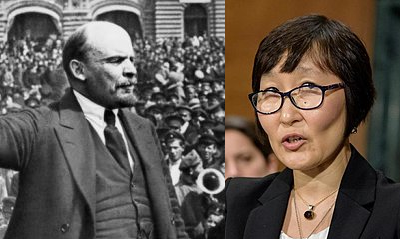 The Bolshevik plan of Omarova would implement price controls for fuel, food, raw materials, metals, natural resources, home prices and wages.  The Bolshevik plan is to create the totalalitarian control over all financial resources in the United States. This will make Americans penniless and homeless. 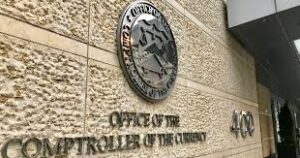 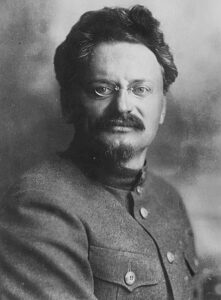 With the help of two of the most evil political figures in United States History Kissinger and Feinstein, Americans are in the process of being made powerless.

Omarova will fulfill the final key in overthrowing the United States by creating the largest wealth confiscation and redistribution system in world history. Just like in 1917 and 1918,  in Russia, they are running the whole takedown with a backdrop of a fake virus and fake pandemic to collapse every aspect of our society. 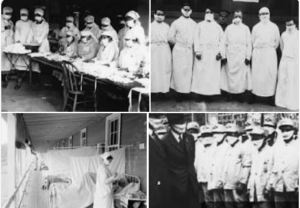 1918 fake pandemic where only the vaccinated died

We cannot allow a foreign born Communist traitor from the former Soviet Union who believes the USSR communist controlled economy run by bloodthirsty butchers was better, fairer, and more “democratic,” than the American economy to seize your checking account, savings account, and evey other facet of your finances. The consequences of this kind of centralized control are disastrous. 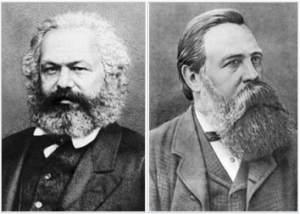 Marx and Engles would be proud.

You need to read Omarova’s 2020 academic paper, a law review article, “The People’s Ledger: How to Democratize Money and Finance the Economy.”  This communist Marxist Socialist Lenninist Trotsyite wants to seize your accounts and transfer them to the Fed’s balance sheet so the Fed can expand the money supply to  the extent necessary to ultimately collapse the currency and economy. Biden controls nothing. He is a wax dummy.

The United States is being controlled by Douglass Emhoff and his Bolshevik bosses in the deepstate deep in the heart of the Mediteranean. 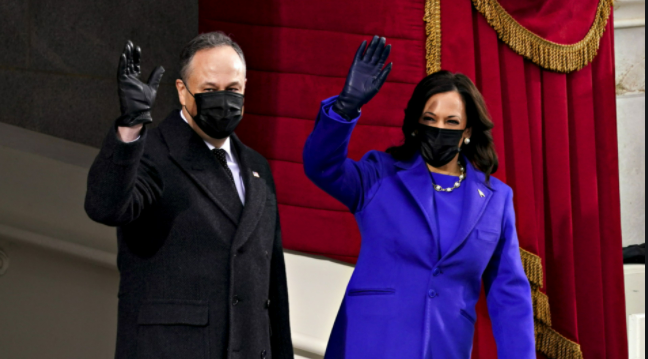 Here is the Vice President that has been forced on us by the Bolsheviks. 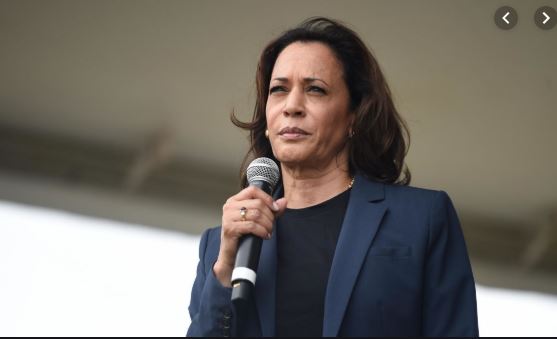 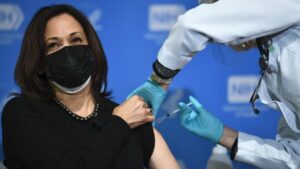 The Comptroller of the Currency leads an office within the Treasury Department. The Office of the Comptroller of the Currency was created by Congress in 1863, during the American Civil War, for the purpose of overseeing the creation and operation of national banks and a national currency. Congress is the only Constitutional entity that can create money. Private Central Banks that issue currency are illegal in our country. This is what the rule of law looked like in 1865. 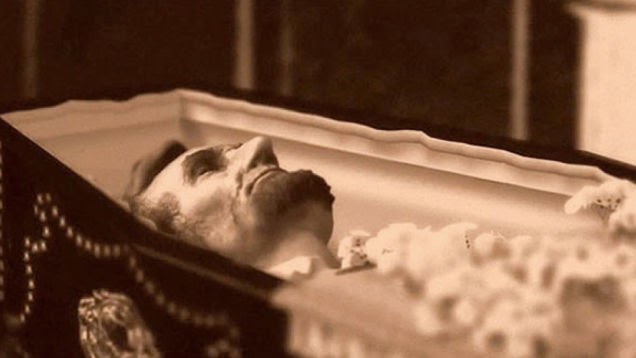 This is what got Abraham Lincoln killed. He challenged the central bank model and printed Constitutional money called greenbacks-United States Notes 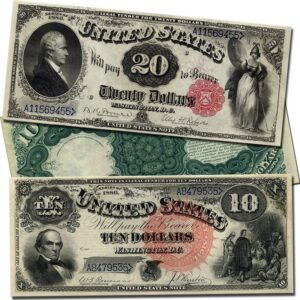 This is what the rule of law looked like in 1963 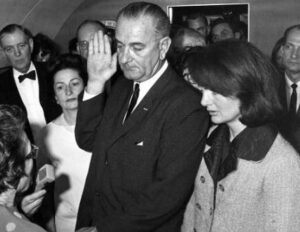 The fix was in before Kennedy was elected 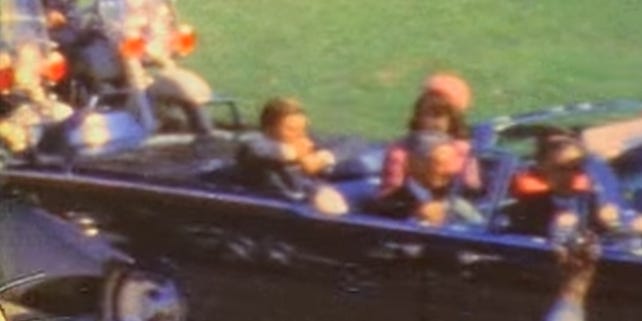 Poison dart to the throat from the driver or a marksman from a manhole or a hoax? Definitely not Oswald with a bolt action by a longshot

This is what got John F Kennedy Killed. He challenged the central bank model and printed Constitutional money called United States Notes 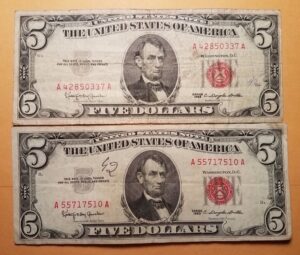 This kind of Bolshevik monetary policy that the regime is pushing through the remote controlled wax dummy Biden on The American people is what is going to get all of us killed. It will be a fake virus, poison vaccine, 5G attack and food control genocide. History is repeating itself. 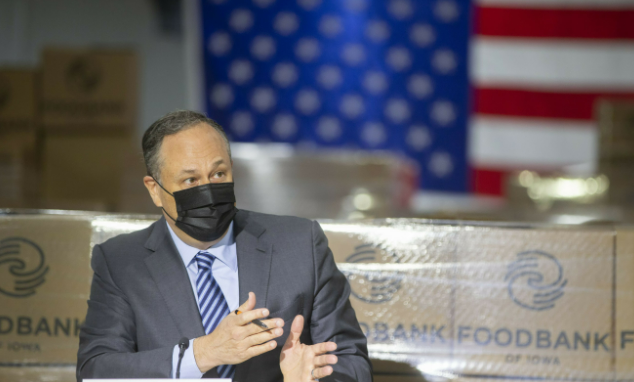 EMHOFF AT A FOOD BANK

Now you see why all the movies and music are full of insane satanic zombie evil filth being fed to us by the deniers of Jesus Christ.

WHEN A NATION IS COLLAPSED INTO HARD COMMUNISM AS IS BEING DONE TO THE UNITED STATES RIGHT BEFORE YOUR VERY EYES, DEATH LOOMS FOR ALL ON THE HORIZON.

Look no further than the result of the Bolshevik, Marxist, Communist revolution that killed 100 million people.

For starters, these policies that began during the Red October uprisings of 1917 in Russia resulted in the Russian people selling human body parts as MEAT during the government engineered food shortages as desperate families become cannibals to survive.

Tens of millions of people like you and I died a gruesome death.

These disturbing pictures show the horrors of the Russian famine in the 1920s which hit around 25million people in the Volga and Ural River region of the vast country.