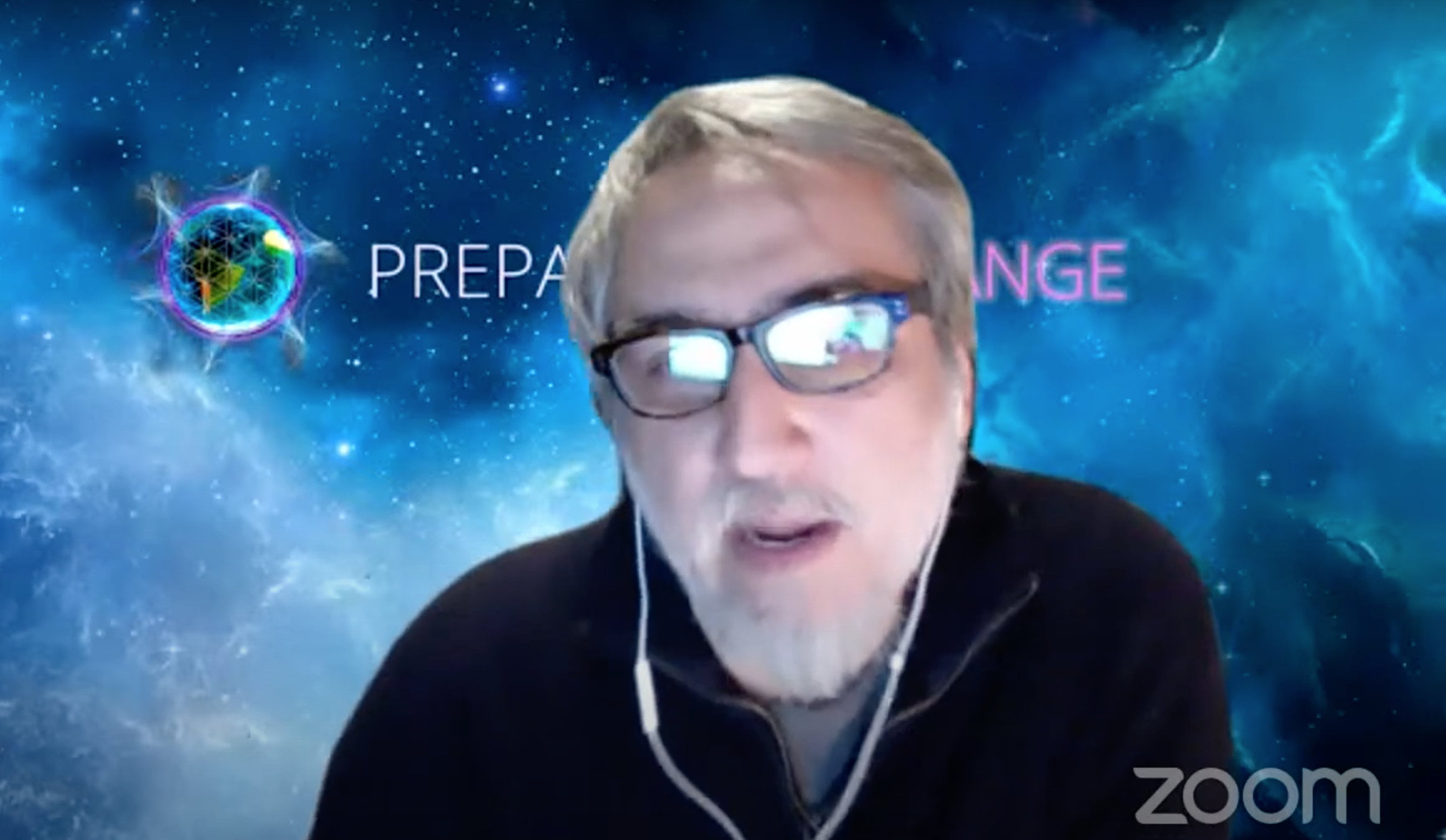 This is a message that was put out by LifeForce this past weekend. The information continues to come out. Regarding the US inauguration being an opportunity for a false flag. But, Kim’s group has issued a declaration of war on the cabal. Find more information in this video. https://www.youtube.com/watch?v=YqapU…

(Ethan Huff) Federal law enforcement officials are blowing the lid on the Capitol false flag “siege,” revealing that it was planned long in advance by bad actors who hate President Donald Trump rather than support him.

The post HUGE: Feds Admit Capitol “Siege” was Planned in Advance by Trump Haters, not Trump Supporters appeared on Stillness in the Storm.

(Ryan DeLarme) From the moment it happened, something stunk about the Capitol breach on the 6th. In the week following the event, a wealth of information has now come out that calls the whole mainstream narrative of what happened into question.

The post Anomalies Surrounding the Capitol Building Siege Call Mainstream Narrative into Question appeared on Stillness in the Storm.

(Ethan Huff) Another round of “armed protests” is about to be unleashed by the Federal Bureau of Investigation (FBI), which after seeing the success of the Capitol false flag “siege” is planning to deliver the final death blow to the Constitution in the days leading up to Inauguration Day.

The post WARNING: FBI planning fake false flag “armed protests” that will be blamed on conservatives and used to go after gun rights appeared on Stillness in the Storm.

(Patty McMurray) Yesterday, Rep. Mo Brooks (R-AL) implored Americans to not fall for the mainstream media’s bait and rush to judgment about the events that transpired yesterday in D.C. He also warned that Antifa would be posing as Trump supporters as part of an “orchestrated Capitol attack.”

The post Incredible Video Shows Police Officer Leading Lethargic Leader of Protesters, Dressed in All Black, to Senate Chambers…Why? appeared on Stillness in the Storm. (Justin Deschamps) Something really stinks about this story. No, I’m not making a joke about the sewage back up. I’m suggesting that it’s very convenient that the gym owner who resisted the unwarranted lockdown order, has his business shut down for health code violations after paper towels backed up the toilets, when, in fact, there were no paper towels in the facility. In the grand scheme of things, this means freedom is winning and tyrants are losing. Read on to find out how.

The post Deep State SABOTAGE? Sewer Backed Up with Paper Towels Even Though Facility Has No Paper Towels – State Shuts Down Business! (VIDEO) appeared on Stillness in the Storm. The post Russiagate is OFFICIALLY DEAD: FISA Court Rules They Were \Misled by FBI About Russiagate appeared on Stillness in the Storm. (Makia Freeman) Chinese Government foreknowledge is now another factor in the mysterious and ongoing coronavirus epidemic.

(Justin Deschamps) Yesterday, former LA Lakers star player Kobe Bryant died in a helicopter crash. Internet sleuths quickly began combing through digital archives, looking for any signs that his death had a secret agenda or occurred under suspicious circumstances. They were not disappointed. There are three good reasons to question his death, one of which is so mindblowing you’ll wonder how anyone could have missed it.

The post 3 Reasons, and More, Why You Should Question Kobe Bryant’s Death appeared on Stillness in the Storm.