The latest SB2 (Trump’s Historic State Visit to the UK: Winning, Winning and Winning), which I will post shortly, contains several video links which illustrate what has really happened to what is called, “The United States of America”. These videos are short, to the point, and essentially describes the “corporate prison system” which the entire planet has been subject to. This includes THE USA CORP, THE VATICAN, and THE CITY OF LONDON.

Many, I know, are familiar with this already, but I found this a helpful reminder what is currently being addressed, and taken down, by The Alliance, and Donald J. Trump.

Also of interest, and very illuminating for many, is David Wilcock’s epic article, FINANCIAL TYRANNY: Defeating the Greatest Cover-Up of All Time, where he outlines many of these things.

The Biggest Sting In History Rothschilds Battle Of Warterloo
https://youtu.be/zXWfySG34nc

US Gold Confiscation of 1933
https://youtu.be/fNz3aZ3Ez7I

Wayne Paul [brother of Ron Paul] The USA has been bankrupt since 1933!!
https://youtu.be/HlA9OnuV1eU

Notes from each video, if available:

The Empire of “The City” – Three City States: London, Vatican, District of Columbia

Located in the center of each city is an Egyptian obelisk erect. They are: the obelisk in St. Peter’s Square, the Washington Monument, and Cleopatra’s Needle in the City of London. One question that immediately springs to mind is why is there an Egyptian obelisk, which is a tribute to the Egyptian sun god Amen-Ra, in the middle of Vatican City? Contained within these three cities is more than 80% of the world’s wealth.

One of their means of control is to have agents of their cause in high places of influence. This cabal of powerful manipulators is known collectively as the Illuminati, the Shadow Government, the Omega Agency, the Government within the Government, and so on. It does not matter what they are called. They are there and have been actively and legislatively writing away our freedoms and also have been working towards the “New World Order”. Examples of this is the Patriot Acts, H. R. Bill 1955, the European Union Constitution, and the Security and Prosperity Partnership.

As always, use this info to gather more info.

Waking Up to the Truth – History of Conspiracies – https://www.youtube.com/watch?v=Sek64&#8230;
Council on Foreign Relations and the Federal Reserve – Congress is not in control – https://www.youtube.com/watch?v=9ncpy&#8230;
New World Order – Undeniable and Verifiable – https://www.youtube.com/watch?v=b6z-K&#8230;
Three Corporations run the world: City of London, Washington DC and Vatican City – http://www.sinhalanet.net/three-corpo&#8230;
The 3 City States that Control the Whole World – http://beforeitsnews.com/politics/201&#8230;
Ring of Power documentary – http://topdocumentaryfilms.com/ring-o&#8230;
The Empire of the City – The Unholy Trinity that Rules the World – https://nicklasarthur.wordpress.com/2&#8230;
The three city states rule the world together – http://www.carlg.org/eng3kronstater.html
The Powers – Behind the Global Empire – http://www.nwotoday.com/today/the-pow&#8230;
Do these three city states rule the world? – https://www.quora.com/Do-these-three-&#8230;
3 City States that Control the World – http://www.wakingtimes.com/2014/11/03&#8230;
The Committee of 300 governs the world via a three city state empire – https://sites.google.com/site/nocance&#8230;
The 3 City States that Control the Whole World – http://blogdogcicle.blogspot.ca/2013/&#8230;
Washington DC, City of London and the Vatican are sovereign states – http://stateofglobe.com/2011/05/21/wa&#8230;

US Gold Confiscation of 1933
Learn why thousands of people all over the world are taking advantage of this incredible savings program that offers each participant the opportunity to start an online gold savings plan. A new concept that rewards you for saving, not spending. Offshore, CONFIDENTIAL and secure. It is not US currency. Private,Currency Grade Gold (London Bullion Market certified) cannot be legally seized by governments. Register your account now at http://www.fasterwaytowealth.com 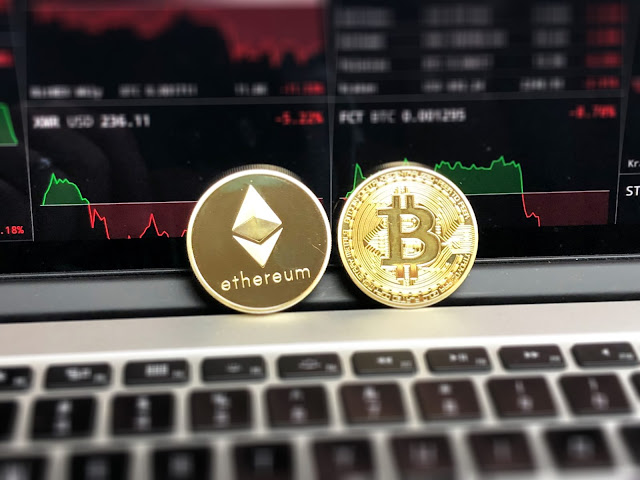 (Stillness in the Storm Editor) Joseph Farrell presents a story of crypto-cryptocurrency mining, or the criminal practice of hijacking a computer so that it can mine crypto-currency in the background, without the owner of said computer noticing.
Read more »