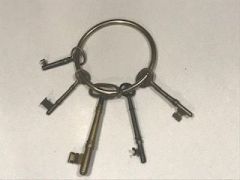 These videos were taken on my drive back to Illinois, after the Five Keys Mission was completed.

I wanted to post these now, so all could view them. More notes and images will be added later.
. 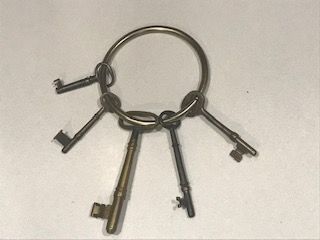 Tracy (from MS) and I (from IL) connected (at Ste. Genevieve MO) to carry out the “Five Keys Mission”, which appeared to have a connection to 5 “keyhole areas” in the New Madrid region.

We had seen some of these places before leaving, and discovered some as we went along the journey (I’ll likely write more about that later). Key places were 1) the Pyramid in Memphis, 2) the Arch at St. Louis, 3) the Kaskaskia land loop/Thebes (IL), 4) Ohio/Mississippi rivers loop at Cairo (IL), the Mississippi River loop at New Madrid (MO). The keys were used to open the New Energy portals, and were employed at New Madrid, the final ceremony.

I wanted to post these now, so all could view them. More notes and images will be added later.
.