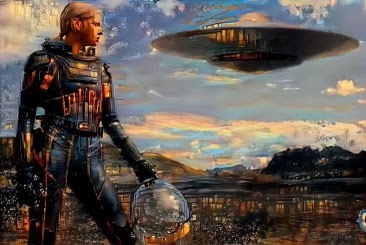 A friend sent me  the video below.  He said  “it didn’t resonate” with him.   It resonates with me.  And it if happens it won’t be just Pleiadians.  It’s okay if people disagree with me.  Doesn’t make me think worse of them.

Some scenarios at this point seem to be unavoidable.  If they are talking about it, someone is planning or threatening to do it… A bully stall tactic to complete disclosure.  Sometimes the train has to clear the snow (or bull) from the tracks. 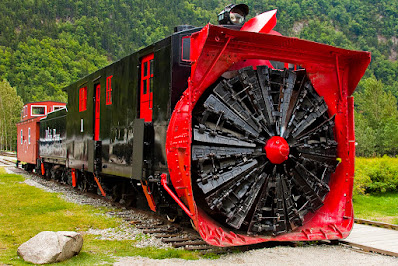 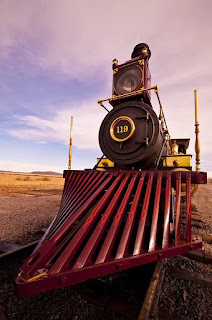 But I have to wonder what people will make of a REAL UFO flying through a fake UFO hologram????  Like a jet through the fog.

Honestly the purported Project Blue Beam videos on the internet look very fake to me.  And I suspect they are highly dependent on satellites in orbit and perhaps a few ground stations in line of sight of the target position.