Acid reflux is a very common condition, where stomach acid backs up into the oesophagus or throat, causing symptoms such as a burning chest pain (heartburn). The ailment is often treated with proton pump inhibitors (PPIs), which may be effective, but can cause poor digestion and related issues such as osteoporosis, kidney problems, heart attacks, and even dementia. All the while, people may just find the relief they are looking for if they’re willing to adopt a nearly-vegetarian diet.

Due to the potential side effects of PPIs, even some doctors of conventional medicine are looking for dietary approaches to treat reflux. One of these doctors, Dr. Craig Zalvan, studied almost 200 people to compare the use of PPIs and a mostly vegetarian diet in treating laryngopharyngeal reflux. [1]

Most people only know acid reflux as gastroesophageal reflux disease (GERD), but another type known as laryngopharyngeal reflux also affects many worldwide. This differs from GERD in that it does not cause heartburn, but instead symptoms such as hoarseness, persistent cough, and a constant need to clear the throat.

Anyway, he began to advise individuals to eat a 90% plant-based diet, focusing on vegetables, legumes, whole grains, fruit, and nuts. Meat and dairy intake were limited to 2 or 3 moderate-sized servings per week. For this study, he and other researchers looked at the records of 99 patients given the new dietary advice, and 85 others who were only prescribed PPIs and standard advice between 2010 and 2012.

After 6 weeks of both treatments, relief of symptoms was shown. Almost 2/3 of patients (63%) advised to go mostly-vegetarian had an at least 6-point drop in their scores on the reflux symptom index, which considered to be a clinically significant improvement.

As for the PPI group, 54% had an at least 6-point drop in their symptom scores. Those who changed their diet lost an average of 8 pounds, which may have explained some of the effect. On the other hand, there is a growing understanding that reflux may be an inflammatory disorder, and these dietary changes are known to reduce inflammation.

It has been known for years now that a plant-based diet can significantly benefit our health and longevity. The Seventh-Day Adventists of Loma Linda live an average of 4-10 years longer than expected for Californians, one reason revolving around their mostly-vegetarian diet. [2]

Most of their average diet is made of vegetables, grains, beans, fruit, and nuts. They avoid alcohol, caffeine, cigarettes, and pork; have healthy social lives including volunteering; and regular exercise isn’t uncommon for those in their 90’s.

It’s time to take this to the mainstream.

Egypt was expected to host Sudan and Ethiopia in another round of negotiations over the Grand Ethiopian Renaissance Dam (GERD) in Cairo on April 20, but senior officials said that neither country responded to the Egyptian invitation. Egypt maintains it is keen to reach consensus on the issue.

The Nile River is an agricultural and economic lifeline for 100 million Egyptians [Photo: Laila Sherif Said]

Days after winning his second term in office, Egyptian President Abdel-Fattah el-Sisi faces the most challenging crisis of his tenure –Egypt’s dispute with Ethiopia over the Grand Ethiopian Renaissance Dam (GERD) project.

Last week, marathon 18-hour talks in Khartoum failed to secure an agreement, with no date set for a resumption of negotiations.

The dispute over the Renaissance Dam has been ongoing for years. It started in March 2011, amidst the turmoil in Egypt following the ousting of ex-president Mubarak, when the project was made public. Tension rose between the two countries in May 2013, when Ethiopia unilaterally started to divert a stretch of the Blue Nile for the purpose of building the dam.

In the same month, Ethiopia belittled Muslim Brotherhood President Morsi by only sending its Mining Minister to receive him at the airport during a formal state visit. During President Sisi’s first term, Egypt tried to mend relations with Ethiopia.

In March 2015,Egypt managed to secure a tripartite Declaration of Principles on Ethiopia’s Renaissance Dam, which was signed by Egypt, Sudan, and Ethiopia.

In February 2018, however, the Ethiopian government formally handed over to Egypt and Sudan a unilateral plan for filling the dam reservoir.

Reports suggest that Ethiopia has named two phases of the filling process: The first is a filling phase to start generating power; the second is to fill the dam reservoir to its full capacity.

The reservoir of the GERD will have the capacity to store up to 74 billion cubic meters of water, which is 40% more than Egypt’s entire annual Nile water supply. Experts dispute whether the declaration of principles provides a legally binding framework for Ethiopia on the timing of the filling, compounding Egypt’s fears from Ethiopia’s unilateral actions.

Nonetheless, Egypt is in no mood to escalate disagreement. Before the Khartoum meeting, Egyptian President El-Sisi congratulated the new Ethiopian Prime Minister, Abiy Ahmed, and asserted his desire to maintain good relations with Ethiopia.

This charm offensive, however, was not enough to soften the Ethiopian stance. The new Ethiopian PM is clearly not keen to portray a softer image, while his country is facing the prospect of inter-ethnic civil war, and sees the dam as a tool for national unity.

For years, Egypt was rightly criticized for abusing its Nile water. Such recklessness has changed recently.

A more constructive water policy has started to evolve, with planned desalination projects and local media adverts encouraging people to cut water consumption in view of the current shortage.

Are Egypt’s rational diplomatic efforts and its new water preservation policies enough to save the country from a looming water crisis? Unfortunately, the answer is no. Ethiopia simply has no incentive to compromise. Therefore, the Egyptian leadership needs to consider changing its approach:

Egypt has understandably remained tight lipped on all the details of disagreement for fear of ruining its chances of securing a fair deal. Now that negotiations have failed, it is time for the Egyptian authorities to rally public support, inside and outside of Egypt, against Ethiopia’s passive aggression.

A water dispute between two African countries may seem trivial in comparison to other global conflicts, and some countries will even be happy watching Egypt suffer from drought in the hope that it can speed up a collapse of the regime.

In light of this, it is the duty of the Egyptian leadership to garner support, isolate regional enemies, and ring the alarm bells in Western capitals of the implications of the deadlock with Ethiopia. International mediation and pressure are needed to convince the Ethiopian leadership to forge a fair deal with Egypt.

Ethiopia is galloping to finish the first filling phase of the dam because it knows that any Egyptian military strike will be almost impossible following that phase.

Hence, Egypt is snookered; it has only a few months to consider a military intervention of some sort. There are practical challenges that prevent the country from launching air strikes against the Ethiopian Dam, but it is still possible, particularly with regional support from Saudi Arabia, the UAE, and Ethiopia’s rival, Eretria.

The Egyptian president has rightly asserted that Egypt does not want war with its African neighbors. But reducing Egypt’s share of Nile water is simply an act of aggression that cannot be ignored.

The desire to secure Egypt’s water supply is not new. Khedive Ismail tried to invade Ethiopia twice – in 1875 and 1876 – but the Egyptian troops were badly defeated. Underestimating the terrain and lack of appreciation among soldiers of the purpose behind the war were the main reasons behind the defeat.

It has become increasingly clear that Ethiopia is playing for time, creating facts on the ground that will be hard to reverse. Egypt is neither a warmonger nor a smug neighbour that once tried to invade others.

For more than four years Egypt negotiated in good faith, but still failed to secure a deal. How long can Egypt afford to wait? Perhaps military pressure is needed to ensure political success. Waiting for Egypt to struggle with drought is simply not an option. 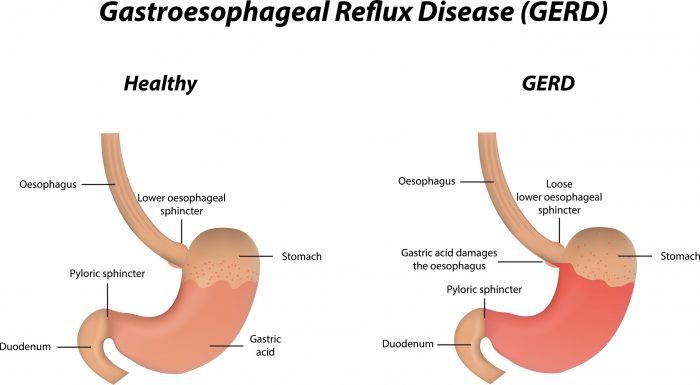 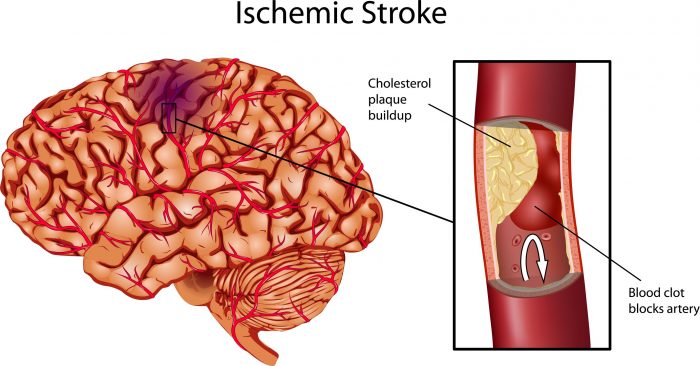