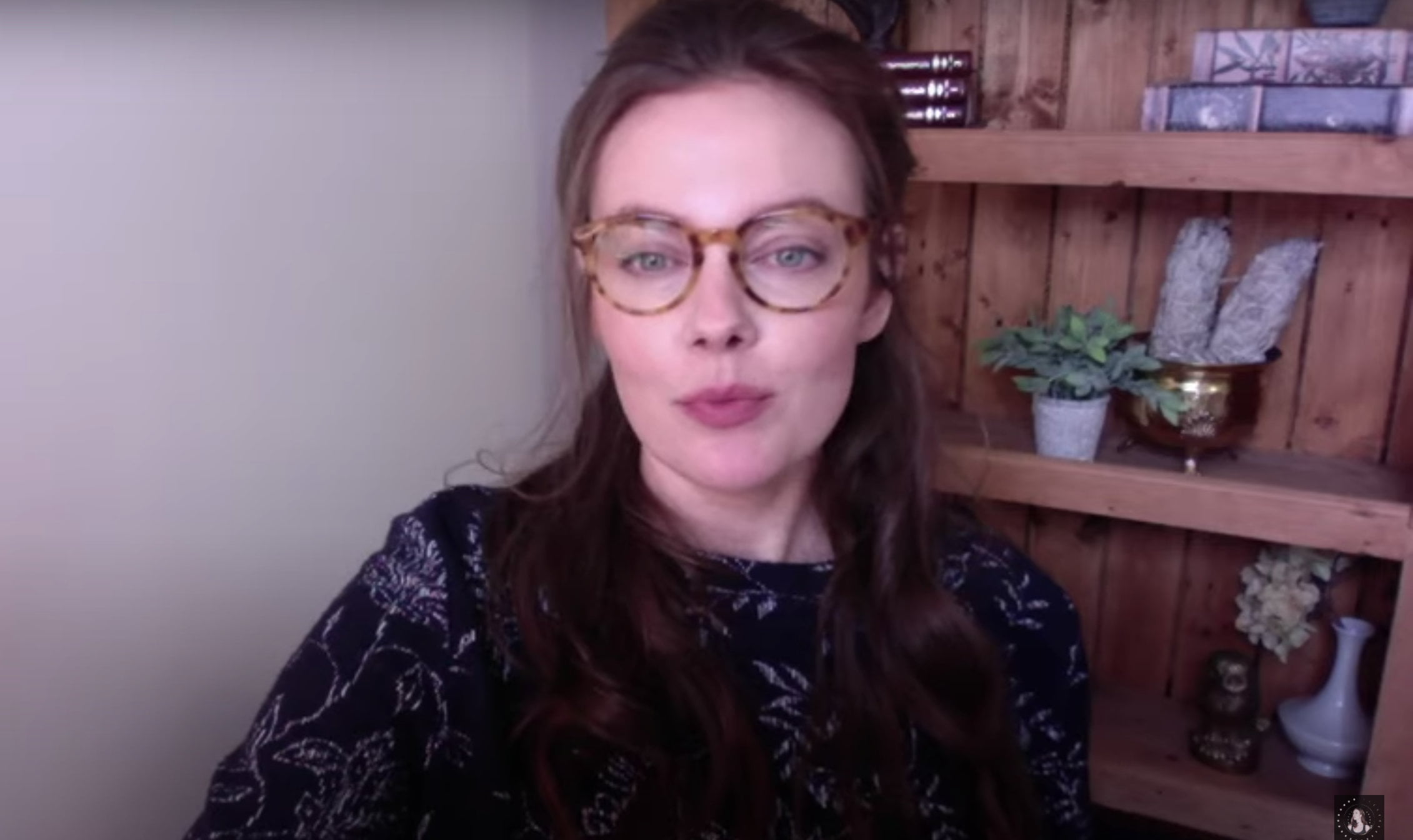 Gigi talks about the different concepts about Lemuria from variable sources as well as her own perceptions. There is sharing of the experiences of others. Talk about the development of ritual magic in Lemuria. What did the magical society look like? What kinds of transformations have occurred over time. Gigi mentions that many of the practices that stepped down into later civilizations emerged as precedent in Lemuria. The portal system on Earth was developed and solidified on Mu, proliferated into Atlantis, and it is the same system that is used on Earth today. The discussion touches on subjects like: Organic time lines, divergent time lines, Time travel, Christ impulse and Anti-Christ impulse.