(Isaac Davis) So much of dystopian science fiction stories feature an all-knowing, all-powerful private corporation as the dominant authority in a tyrannic and soulless world. According to a new study, this vision of the future isn’t all that fictional, as trans-national corporations (TNC’s) are growing at an alarming pace, rapidly consolidating control over major industries, and creating a new type of super-governance in our world.

The post Chilling Report Reveals that Just a Handful of Mega Corporations Control the Fate of the World appeared on Stillness in the Storm. (Ryan DeLarme) As the current political information/disinformation war continues to heat up, it becomes more and more imperative for individuals to become able to exercise their own discernment. This goes for radical leftists as much as die hard Trump supporters. In the same fashion that many view the Federal Government, the mainstream media has become incompetent, conformist, and corrupt to the core. The purpose of the mass media is not to “tell it like it is” but rather to tell it how the CEO’s, board members, and shareholders want it to be told. Perhaps a look into the clandestine maneuverings of the western world’s financial elite over the last 100 years can shine some light on the lack of journalistic integrity by those who weave the mainstream narrative.

The post Men Behind the Throne: The Unsettling History of Clandestine Organizations in America appeared on Stillness in the Storm. (Isaac Davis) If you’ve ever wondered why the world seems hopelessly fraught with endless conflict, ruled corrupt states, and bent on developing a never-ending supply of advanced weaponry, you’d need to understand the nature of our debt based economy. Related The World Is Now $217,000,000,000,000 In Debt And The Global Elite Like It That Way Source […]

The post Global Debt is Now an Insane $164 Trillion, but Who Exactly Do We Owe? appeared on Stillness in the Storm. (Matt Agorist) High-level government officials and national security officers are reported flocking to “doomsday camps” around the country citing “inevitable” events as the impetus behind the move.

The post High-Level Govt Officials Reportedly Flocking to ‘Doomsday’ Camps — What Do They Know? appeared on Stillness in the Storm. 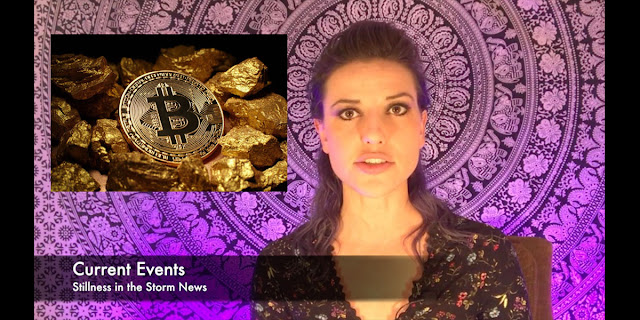 (Mac Slavo) Every single financial collapse has been engineered by elitists and governments as a method of gaining the public’s support for more control over their money supply. Now one YouTuber has the guts to say it and boldly declares that those same globalists will blame bitcoin for a biblical level financial collapse.
Read more » 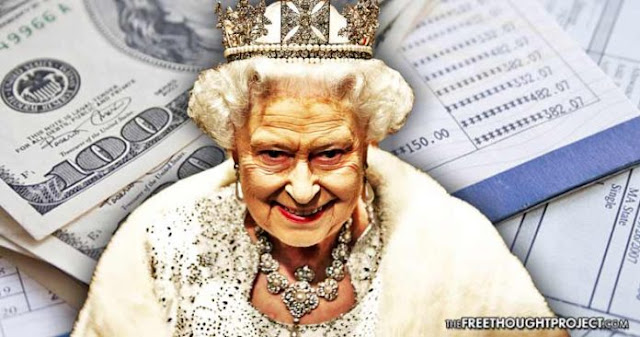 (Rachel Blevins) The release of the Paradise Papers, a leak comprised of over 13.4 million documents, is giving insight into the tax havens of the world’s elite, with a special focus on Britain’s offshore empires, raising questions about why Queen Elizabeth II appears to have made millions by exploiting poor and mentally ill individuals.
Read more » 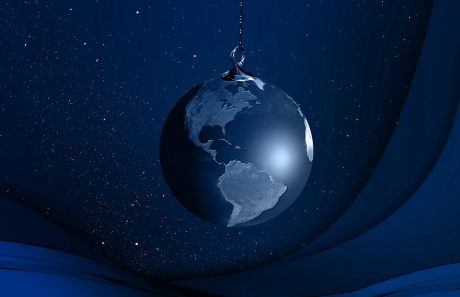 (Michael Snyder) Do you want your children and grandchildren to grow up in a global socialist “utopia” in which everything about their lives is micromanaged by bureaucrats working for a worldwide system of government instituted by the elite? To many of you this may sound like something out of a futuristic science fiction novel, but the truth is that this is exactly where the elite want to take us. This is their endgame. Their agenda has been quietly moving forward for decades, and if we don’t take a stand now, future generations of Americans could very well end up living in a dystopian nightmare with none of the liberties or freedoms that we enjoy today.
Read more »