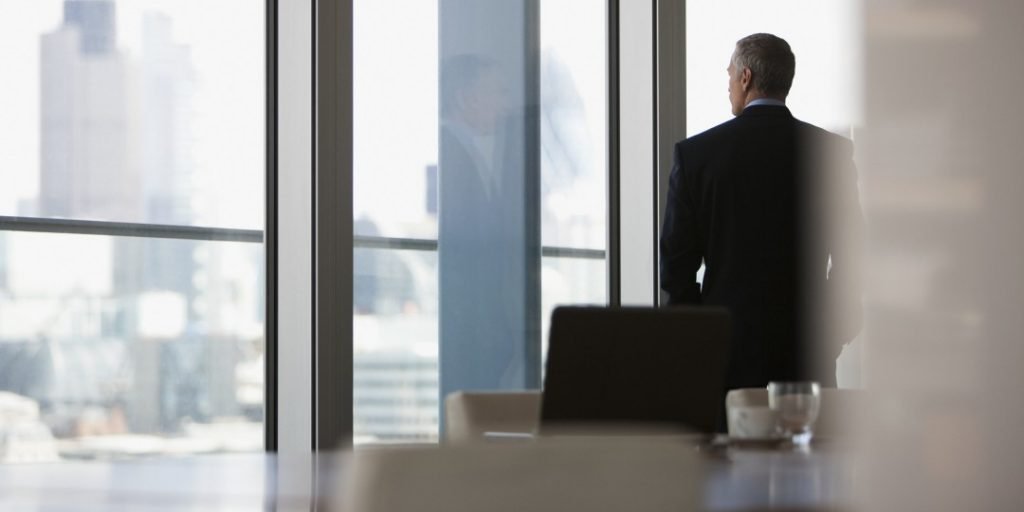 It has its own Police, Mayor, Rules and it’s the only Lobbyist that has a seat in Westminster (Parliment) which goes against all lobbyist rules, which state they are not allowed past the lobby.

Further, the British Empire never died out, it simply went incognito in the form of offshore financial services for the world. 14 tax havens around the world in British controlled territories.

Since the 1960’s American Banks have been operating out of the City of London for these tax avoidance schemes.

This documentary goes far in discovery of the offshore havens the world’s elite use and abuse to keep their real wealth a complete secret. It details Trusts and how these entities are the magic behind the hiding of wealth.

I advise everyone to watch this documentary and share it, as it’s a wealth of truth and exposure, such a plethora of hidden secrets that span decades. As someone who is Britsh, I found this information beyond disturbing and utterly disgraceful! Shocked and appalled doesn’t come close to how I feel, I am ashamed at what my REAL countries heritage has done throughout history.