(Gerald Sinclair) While you may not often think much of it, your heart is far stronger than any other organ in your body. It brings you through things you would never be able to get through without it and it helps you to get where you need to be.

The post 8 Ways to Tap Into Your Heart’s Intelligence appeared on Stillness in the Storm. (Joseph Farrell) There has been another strange death of a “holistic doctor,” this time, however, under more suspicious circumstances than usual, and there have been a wealth of such people dying under a variety of suspicious circumstances, and even of “regular” physicians who have also died, or in some cases, been murdered, under equally suspicious circumstances. But this one is more unusual than the usual “unusuality” associated with such deaths (if I may coin the word), for the individual in question, Aaron Traywick, claimed to have a cure for AIDS. (This article was shared by Mr. S.D.):

The post Another Death of a Holistic Doctor Who Claimed a Cure for Aids appeared on Stillness in the Storm. 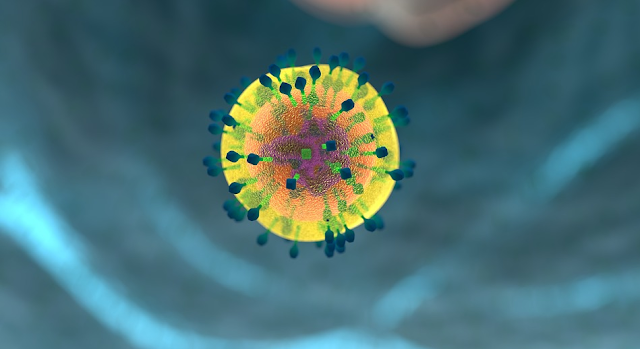 (Janine Acero) Researchers discovered how the immune systems of certain species evolve to better adapt to new parasitic threats, all the while maintaining critical immune function that remained virtually unchanged for over millions of years, in a study published in the journal Nature Communications.
Read more »