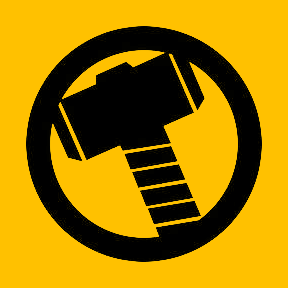 Some notes for new readers, of which after this post, there just might be many new reasders.  Regular readers can skip this section in italics, you already know the background since 2012.

Commander Adrian Thorac is an Andromedan Commander.  Adromedans, or at least the variety of Andromedan I am in contact with, came from Atlantis 1 (there were 2 Atlantean epochs – one succeeded, the 2nd one sank… another long story).  These Andromedans are Celts, which average over 7 feet in height.  Completely human looking. Adrian is commonly called by his common name, Thor, from which the earth legend and myth came.  And no he’s not a “god” except in the sense we are all Source.  And yes there is at hammer, a magnetic pulsar weapon, which is antiquated and to be put into a museum.

Thor contacted me first in August of 2013, after I had already traveled to Morocco in May 2013 to meet Heather Ann Tucci-Jarraf in person.  I got the name “Thorac” while staying at a friends house in Salt Lake City on the way to my mother’s 90th birthday in Wyoming.  On the way home about 50 miles south of Salt Lake City I got the words (not a voice) “Commander Thorac of Andromeda”.

I got one further confirmation of the reality of this being, when I was contacted by “Anonymous/Allendale” via an Irish channeler, who contacted me on Facebook messenger.  Allendale is the same person with a Belfast accent that contacted David Wilcock after he posted his financial tyranny article and assured him he was protected, and also spoke with Kerry Cassidy.  Allendale would not give me details about Thorac, said it “was above my (Allendale’s) paygrade”.  But assured me I knew him and that we went WAY back in history and were good friends.

I puzzled over this data for 2 years, until Denice contacted me in June 2015 with a message from Thorac. I had worked with Denice at the very beginning, she was the person that transcribed the interview of Heather Ann Tucci-Jarraf  by Brian Kelly and myself.  In the summer of 2014 Denice came to me with a series of dreams that described in detail what was happening to us in Morocco, which I had shared with Heather.   We both noted the remarkable accuracy of Denice’s dreams.

Denice has an audio bio-inplant in her left ear, its kind of a biotech walkie talkie.  That implant was activated in June 2015. She is also very skilled in telepathy and heart comms (a heart based form of telepathy richer in emotional content).  Denice has in the past shared detailed scientific data for which she has no training or education, which comes through her comms bio-implant.   There are two other activated galactic communication officers (all so far are women).  There are more not yet activated.

An enormous amount of data was blogged since the summer of 2015. That prior data can be found on the old American Kabuki blog at https://archive.org . I will caution that some of the data regarding “essence lines” on the old AK blog is incorrect, which is why I no longer publish it, but much of the other data from Sphere Alliance is pretty reliable (and from their perspective).   I plan to go through that data and edit it, some day.  There were also some points where the data collectors simply had wrong data. Much of that I have noted.  But by and large it was far more accurate than any database or history collection on Earth.

The Horizon is a sub-vessel to the Pleiadian and Andromedan Biosphere, the Neptune.  The Horizon is both a military and medical ship and has a fleet of smaller ships inside it.  Its 5 km x 8 km (oblong in shape)  or more easily understood terms  54 x 87 football fields in size. There are other such vessels. The Neptune biosphere is a synthetic planet (biosphere) the size of Earth and was built as a contingency should the Plieadian home worlds be invaded by Draco empire after Orian and then Andromeda were invaded.

The casualties of these Galactic wars are the reason so many star seed essences are on the Earth now, their essences needed compatible DNA to be born into.  The other reason is these beings carry with them frequencies that will help restore the Earth. Earth has been under control of Draco Empire and their minions since the sinking of Atlantis (approximately 13,000 years ago). This is why the history of Atlantis has been suppressed and falsified.

Earth has been since 2012 largely cleared of the invaders by Earth and Galactic forces. Some allied interlopers switched sides and even assisted the clearing.  What remained was mostly the human and human/hyrbid minions (some call them “elites”) of this occupation in control of the planet via the financial systems and “deep state’.  Earth with its rich biology was the “crown jewel” of the Universe.

Antarctica remained a “no-man’s land” even to the draco proxy controllers by Earth treaty and certain parts of it a “no-fly zone”.  The main portal to the Earth is in Antarctica.  Antarctica was kept artificially extremely cold by specialized tech, kind of an ice-moat frozen museum if you will.  That ice creating tech was turned off in 2016.  The continent has always been geo-thermal in nature and is rapidly warming since 2016 which has nothing to do with “global warming”.   Its simply time for what is down there to be seen and known by all humanity.

The Pleiadians and what remained from Andromeda made their home on the Neptune biosphere.  The Neptune biosphere is hollow and metallic, and mothership type vessels can dock in its interior.  The Neptune has no “Sun” and is lit in manner similar to our auroras. Its surface has cities, abundant plant life and large bodies of water.

The Galactics refer to Heather Ann Tucci-Jarraf as “Heart of Source” (not that she is the only one – there are many many hearts of source – its simply a title of respect for what she has accomplished) or lately simply HOS.

I woke this morning about 2:30 AM. Heather felt remote or farther away. I don’t know her current status. So I am not going to speculate now. I feel she is safe.

Terran to Denice: You up? 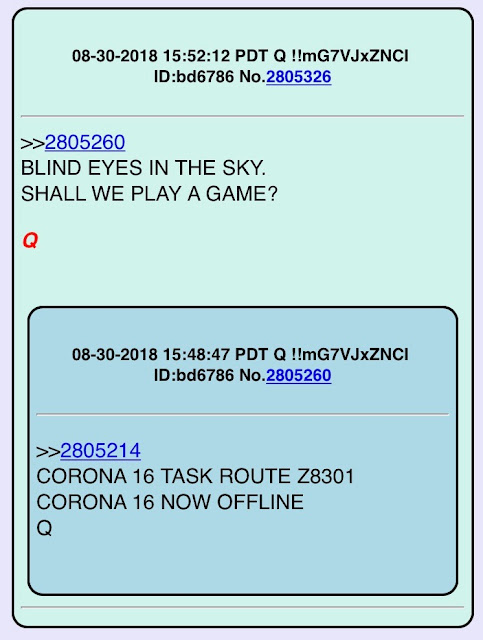 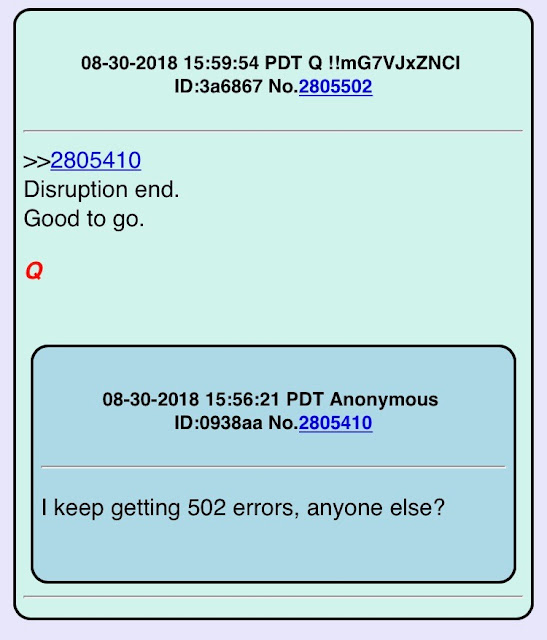 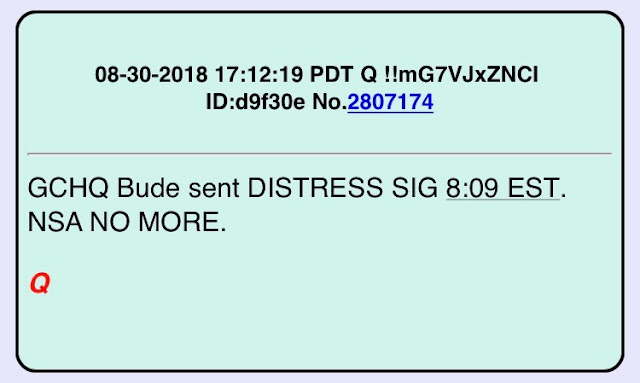 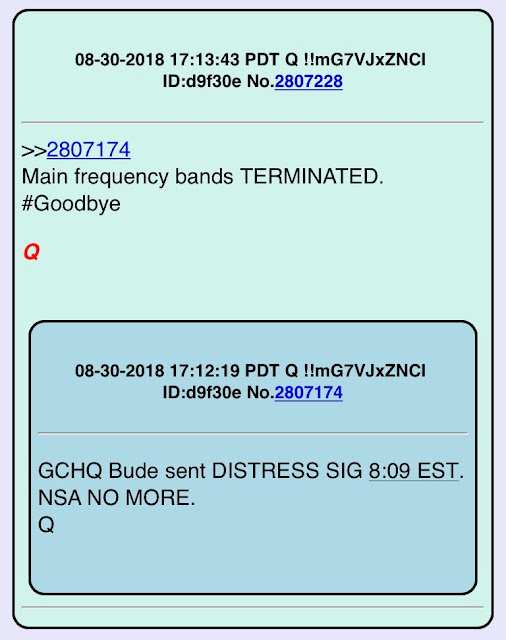 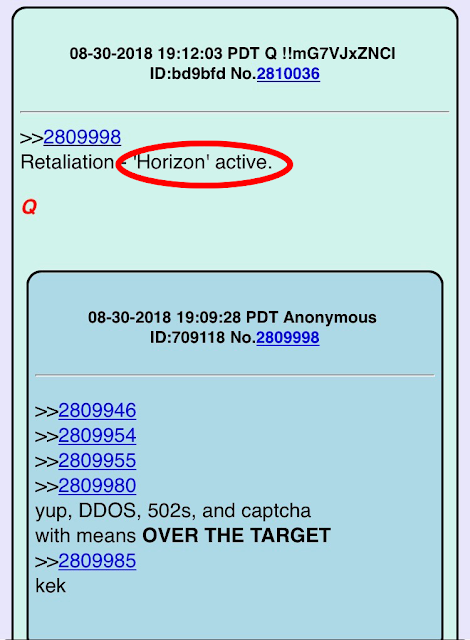 Denice: What does that mean? Is she Off planet?

Terran: She’s either going in very deep [her intuitive work] or maybe…

[Note: Heather has been known to go into other states of consciousness so deep, her body appears to be “parked” like an empty car.]
Terran: Shared hearts never lied. Shared hearts can’t hide…

Thor: TERRAN. HOLD STEADY. ALL IS PERFECT. AND VISIBILITY IS ON THE WAY.  THOR. 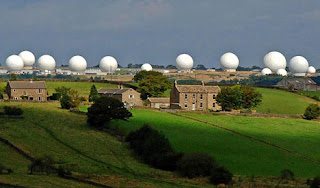 [What we call the golf balls are anything from Sat Coms, to Frequency Modulators/disrupters]

Thor: TERRAN. THAT AND MORE. THINK SEVEN DWARVES. THINK BIG 5. THINK ALL EYES. SAFETY WAS ALWAYS THE FIRST LINE OF ORDER. THOR.
Thor: TERRAN. ‘TRADITIONAL” IS THROWN OUT THE WINDOW. NOW. THOR.
Terran: I could reach HOS but felt farther than usual….

Thor: TERRAN. “CONVENTIONAL” JOINS IT ON THE WAY OUT. THOR.
TERRAN. TRUST YOUR HEART. TRUST HOS. ALL IS PERFECT. THOR.
Terran: Did Q just give the Horizon a shout out?

Thor: TERRAN. CONFIRMED. AND “PROOFS” ARE EN ROUTE. “FUTURE ALWAYS PROVES PAST.” ALL WAYS. COMMANDER ADRIAN THORAC AT YOUR SERVICE.

Terran: Hahaha you said that for the court didn’t you?   Hoohah!

Thor: TERRAN. HOOOOOAAAAAH! IN COMPLETE GRATITUDE AND HONOUR. THORAC OUT.

Terran: Thor give the Lass a hug!

Thor: TERRAN. YOU WILL SEE HER FIRST. IN ADMIRATION. THOR.
Terran: I will? That’s welcome news!

TERRAN NOTE: IMPORTANT DATA POSTED BELOW BY KP! FOLLOW THE LINK. I DID NOT KNOW THIS WHEN THIS CONVERSATION STARTED!  SEE THOR’S COMMENTS ABOVE REGARDING 7 DWARFS.
Denice: https://kauilapele.wordpress.com/2018/08/30/possible-confirmation-of-things-going-offline-from-hal-turner/.

Terran: Now I get why she went dark…Holy shit! Future proves past….

Terran: Thor above only for my eyes?

Terran: Understood! On it!

PS: Been hearing a lot of jets and helicopters through the night.  Heather’s husband got a morning contact call from her. She is fine. Same location. 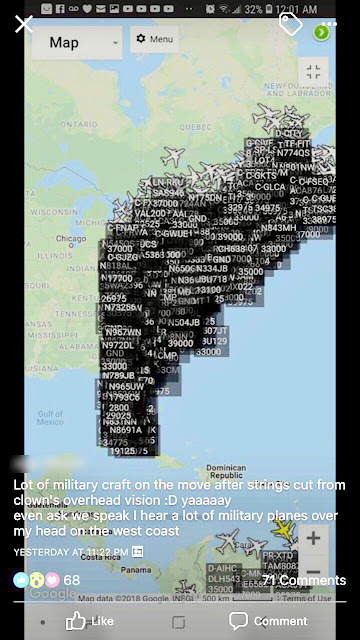