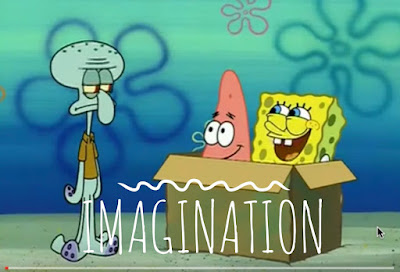 I witnessed something fascinating the other night.  I do some ride share driving to supplement the income, depending on what comes in via the blog.  I was driving on Congress Avenue in Austin, attempting to pick up a passenger.  Austin developers, like in many gentrifying cities, is removing 15-20 residential homes at a time to build 4-5 story apartment blocks.  Austin’s developers are showing my sense of design than what I saw in Seattle but often these apartments are a tight fit on existing streets.  And in Austin they have one entrance/exit out, and its to a parking garage.  These entrances/exits are very poorly designed. This is also where ride share drivers pick up their rides which creates some issues with getting turned around without going into the parking garage which is often gated.  Pasadena California has similar apartment complexes.

As I was doing a 5 point turn, I spotted this skinny man on an electric scooter swinging his skinnny butt back and forth as he went bee-bopping back and forth down the street in serpentine fashion and blocking traffic behind him.  He seemed to be itching for a confrontation and he knew he was slowing down traffic. I said to the couple in the car “this guy has a death wish”…

You could say this gentlemen was what those in Austin like to call a “protected class” And as I watched him approaching I slowed my exit, hell I was going to wait until was past me!  But behind him was this magnificent black woman (another protected class) who was having none of this guy’s nonsense behavior blocking traffic and keeping her from entering her apartment complex! She jumps out of her Hyundai like she’s going to kick his ass and starts giving him a much deserved scolding.  But that move was not well thought out either.

It was kind of funny, but then every comedy has its roots in tragedy. Its the tragedy part I didn’t want to witness.  I began to feel like I was I was on the edge of an energy whirlpool not of my making, and lots of impatient drivers were making impulsive Friday night moves and none of the situation looked good as the scooter rider got into an argument with the black woman (who’s car wasn’t fully out of the street yet).  If an accident happens its going to hit my car too.

A UPS truck momentarily blocked traffic and those guys are great drivers,  I gunned my car and got out of there.  The couple in the back said “Thank you for that!” as they were feeling it too.  It all felt messed up.  I got the couple safely to their Mexican Restaurant.

It got me thinking about the scooter rider, itching for a confrontation, and the magnificent black woman who showed up to give him just that!  And this quite funny argument that ensued in a very dangerous moment.  All of it created by the imagination of the scooter rider.  And none of it felt good.  That was what was noticeable to me was the energy of it all,  It was feng shui slamming into fucked up.

Journalism: We all know that since Obama signed the law that official allowed US intelligence agencies to utilize the domestic press as a propaganda outlet.  They always did, but it was very subtle in the past.  And it appears, that large portions of the faces people see on the News are also on agency payrolls.  That has a curious side effect.  Since someone with a national security oath, can’t talk about classified things without getting hauled into court, it means news readers can’t talk about things like chemtrails, secret space programs, or any of the hundreds of things many of you regularly self educate yourself about.  They also can’t name whistleblowers who are agency payrolls, which is why they got particular bent out of shape when various sources on the internet revealed the name of a “whistleblower” but the New York Times did not.  They can reference “public domain” sources like the New York Times or Washington post (but are barred by agency policy from reading Wikileaks).  This is why stuff is leaked to these newspapers and then echoed in the electronic media.

What are the two largest expenditures for companies and government (aside from defense)?

For companies its advertising.  Google, Facebook, and Amazon depending on that ad income, although Google and Amazon also make a good chunk of change hosting 2/3 or the internet servers on their cloud services (we can talk about the danger of having your business golden eggs in two baskets another time).  Amazon’s advertising is internal to its platform, outside vendors are required to pay advertising now if they want any decent placement on Amazon’s platform.

For Government Intel agencies are a huge expenditure.  Often completely beyond the control of whomever was elected to be the nations leader. Ostensibly they are for a country to gather intel on other countries and in particular, it’s enemies.  But the Deep State has its roots in the ancient families that have ruled this planet since the fall of Atlantis.  From what we’ve seen since 2016, they do their bidding, not the President’s.

But all that advertising and deep state propaganda is really trying to do is shape public IMAGINATION.

There’s so many crazy stories circulating about what is purportedly going on in China which was always opaque to the west.  And nothing scares the bejeezus out of people like impending death from a bug they can’t see.  Add to that mysterious HOTSPOTS like Iran and a Korean cult, it all looks a bit strange doesn’t it?   If something doesn’t add up, if the jigsaw pieces don’t fit, if a virus defies epidemiological mathematics, someones lying.   Someones trying to cause YOU to IMAGINE the UNIMAGINABLE… because there are limits on what they can do to you, but they can try to cause you to CREATE what they cannot.  Imagination of human beings is the real value on this planet.  The creativity of human beings is phenomenal.

IMAGINE THE BEAUTIFUL.  SEE IT ALL  PEACEFUL AND A NEW BEAUTIFUL WORLD OF JOY.  Abandon imaginings of dystopia.  Abandon the distrust they want you to have of each other.  Reject the fear that they have traditional used to herd human beings towards one cage or another.

PS: if you can help support this blog please click the two trees on the right of the blog. 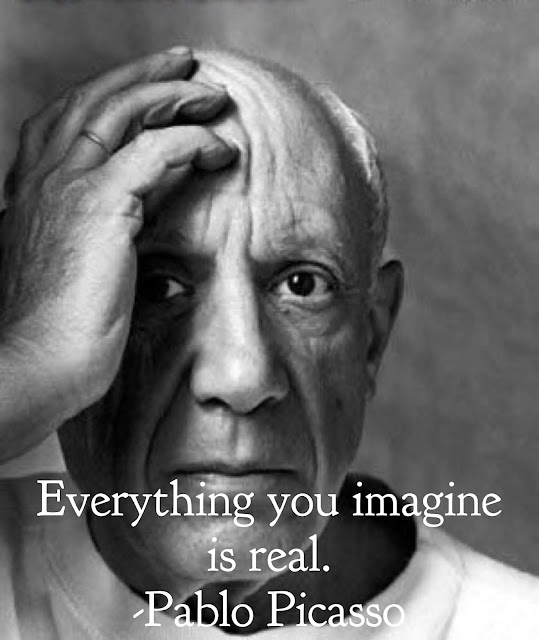